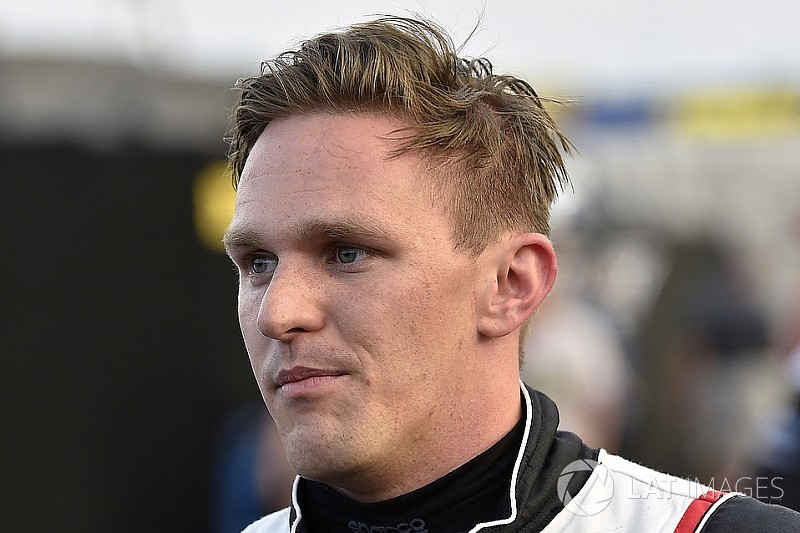 Parker Kligerman is getting another start in the Monster Energy NASCAR Cup Series this weekend.

Kligerman, who has competed in several NASCAR series and ARCA and also works as NASCAR reporter for NBC Sports, will compete in Sunday’s race at Watkins Glen (N.Y.) International.

Kligerman, 27, will drive the No. 96 Toyota for Gaunt Brothers Racing. Kligerman has made two previous starts this season for GBR, finishing 27th at Charlotte and 23rd at the road course at Sonoma, Calif.

“We’re excited to have Parker back in our Spectra Premium Toyota Camry,” Marty Gaunt, GBR owner, said in a statement. “We had a solid day together at Sonoma and look to build on that effort this weekend at Watkins Glen.”

Kligerman has 10 road course starts across three series, including his 2016 ARCA win at New Jersey Motorsports Park and a third-place finish in the 2013 Xfinity race at Road America. He also has a pair of Truck series wins at Talladega (Ala.) Superspeedway (2012 and 2017).

“After our awesome run at Sonoma, I’m thankful to have another opportunity with GBR,” said Kligerman. “Watkins Glen is easily one of my favorite tracks. Not only is it super-fast, it’s also one of the race weekends with the best atmosphere.

“I can’t wait to get there and see what kind of speed we have.”