Paul Menard and the Wood Brothers already finding success together 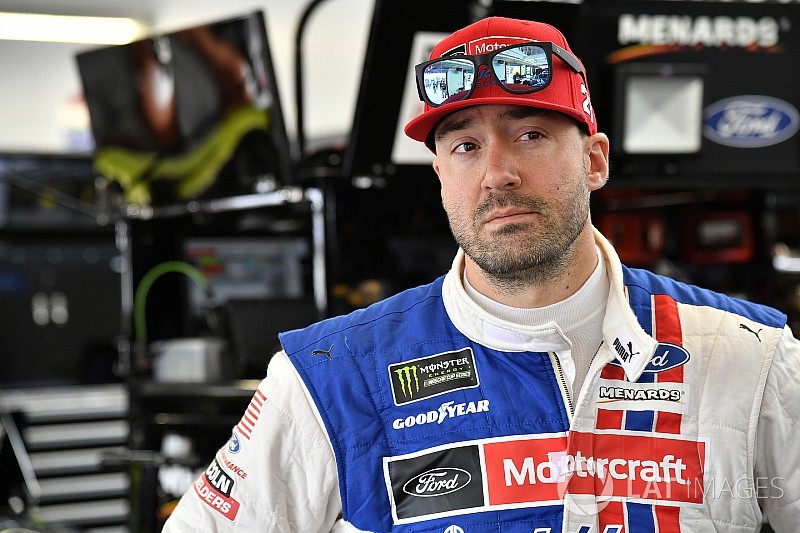 Veteran driver is enjoying a solid start to the 2018 campaign after moving during the offseason leaving Richard Childress Racing after seven seasons to drive for the legendary Wood Brothers team.

When a driver moves to a new team and new manufacturer, there’s usually a learning curve that takes place before solid finishes are collected but that’s not this case so far this season for Paul Menard and the Wood Brothers.

Menard ran in the top-10 most of the day in Sunday’s Pennzoil 400 at Las Vegas Motor Speedway and finished ninth for his second top-10 in three starts with his new team.

“Just a solid day for the Motorcraft Ford Fusion,” said Menard. “(It was) a great weekend for us. We unloaded fast on Friday and fell behind a bit on Saturday. We all got together (Saturday) night and talked about what we needed to do and it worked out for us. (We had) a solid car all day.”

There were only four cautions in the race and two of those were for stage breaks. That left little time to make adjustments on the car.

“You just have to buckle in and log laps,” Menard said. “There are some things that you can do on pit stops but when you have such long green-flag runs it’s tough to do much. Track position was the name of the game.”

The ability to work together well right off the bat has been important to Menard’s early success, according to team co-owner Eddie Wood.

“Paul and (crew chief) Greg (Erwin) already knew one another and we were already familiar with Greg when he worked at Roush Fenway Racing and we worked with them a while back,” said Wood. “It’s all about getting acquainted with one another and knowing what Paul needs in the car.”

Menard survived the accidents in Daytona to come home sixth in their first start together and finished 17th at Atlanta one week later. Although it wasn’t a top-10 finish, Wood felt good after the race.

“We ran better than we finished at Atlanta,” he said. “We didn’t have a top-five car, but we could have probably finished in the top-10 if a couple of things had went our way.”

While there’s still plenty of racing to go this season, Wood is pleased with the strong start to 2018.

“It was really enjoyable, a great day for us,” Wood said. “The pit crew did a great job. Greg called a smart race, and Paul did a heck of a job driving.

“If (Menard) hadn’t gotten some damage from contact with a lapped car late in the race he may could have finished a couple of positions higher. Everyone is having fun right now and (Sunday) was a fun day for all of us.”