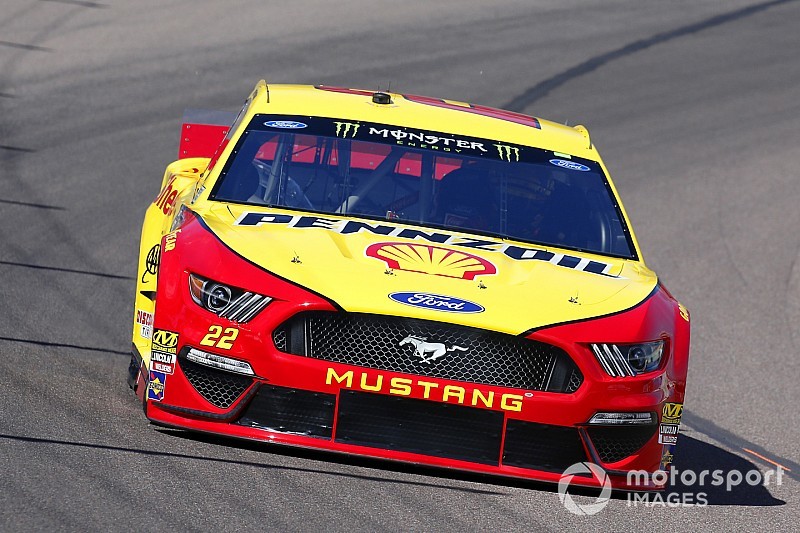 Kyle Busch was fourth and Aric Almirola completed the top-five.

Logano (136.137 mph) also had the fastest average speed among all the drivers who ran at least 10 consecutive laps. He was followed by Harvick, Almirola, Blaney and Keselowski, respectively, in that category.

About 10 minutes into the session, NASCAR displayed a caution after fluid was reported on the track. It appeared to have come from the No. 15 Chevrolet of Ross Chastain.

Track officials had to spread speedy dry through Turns 3 and 4 and down the backstretch to clean up the oil. The track returned to green with about 13 minutes left in the session.

Keselowski was forced to sit out the final 15 minutes of the 50-minute session for twice failing pre-qualifying inspection on Friday.