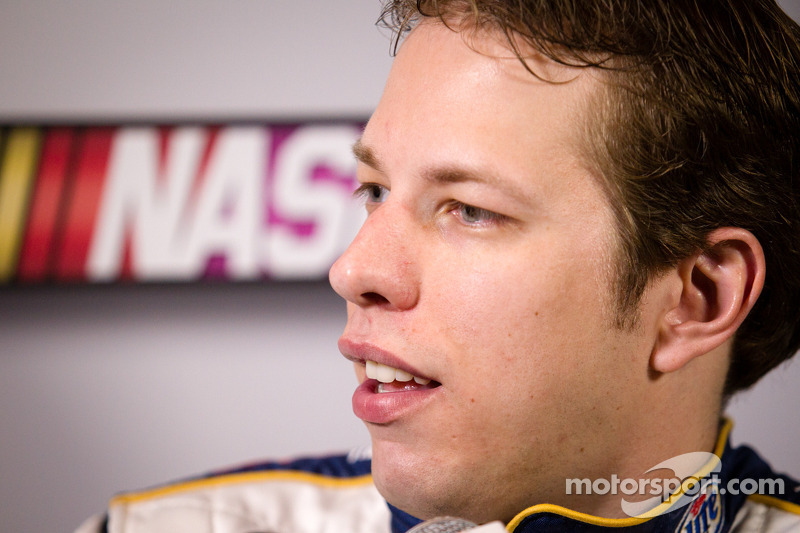 DYNAMIC DUO: Brad Keselowski and Paul Wolfe are the only driver/crew chief combination to win both the NASCAR Nationwide Series title (2010) and NASCAR Sprint Cup Series title (2012) together. This weekend they are pursuing their first Daytona 500 win. 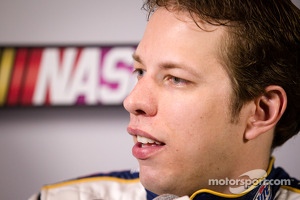 TWEET HEARD ‘ROUND THE WORLD: In the 2012 Daytona 500, Keselowski famously tweeted a picture from his stopped racecar during a red flag. The tweet garnered Keselowski over 130,000 followers by the end of the race.

EARLY TOP FIVE: Joey Logano heads into the Daytona 500 weekend coming off of a third-place finish in last weekend’s Sprint Unlimited, his best-career finish in the pre-season event.

GOLFER, SPOTTER, BROADCASTER: With a couple of days off from on-track competition Monday and Tuesday, Logano is keeping himself busy. He will be golfing with team and media members, spotting for his friend/roommate Coleman Pressley in the Battle at the Beach Late Model event, and will be in the broadcast booth for Tuesday’s K&N Pro Series race on SPEED.

SUPPORTING NNS: Logano will not be racing the Nationwide Series race at Daytona, but plans to be in the pits to support the team that he will race for several times later this season.

WHAT DID YOU LEARN FROM THE FOX BOOTH ON SATURDAY NIGHT? “It was apparent to me that you will need to be aggressive at the end to win the Daytona 500. Now, the key will be ensuring that you are around at the end to do that.”

HOW DOES IT FEEL TO BE CONSIDERED THE NEXT-GEN CHAMP? “I don’t put that much thought into it. I am going to do my own thing. If it works great and if not then whatever. I am going to be my own person and look out for what is best for the sport.”

WHAT WAS THE BEST PART OF YOUR CHAMPIONSHIP OFF-SEASON? “Reading the top-10 on the David Letterman Show was pretty surreal - something I never thought I would do. Going to the Super Bowl to watch Ray Lewis get another ring, in his last season, was very cool as well.”

HOW DO YOU STAY FOCUSED BEING IN DAYTONA SO LONG? “You are always thinking about it. Even Monday and Tuesday when you are not on the track, you are thinking about your car and how you can make it better. But it’s good to have some down time too. Getting a chance to spot in the Late Model race and call the K&N race on SPEED is a nice break. But you never stop thinking about things. Things you can do differently, things you want to try.”