© 2021 Motorsport Network. All rights reserved.
TV Buy tickets Store
Previous / Could Jimmie Johnson be next to end a long winless streak? Next / DiBenedetto: "We have been contending like a playoff car"
NASCAR Cup / Interview

NASCAR’s next generation race car gets its first on-track test this week and but don’t expect any sneak peeks. 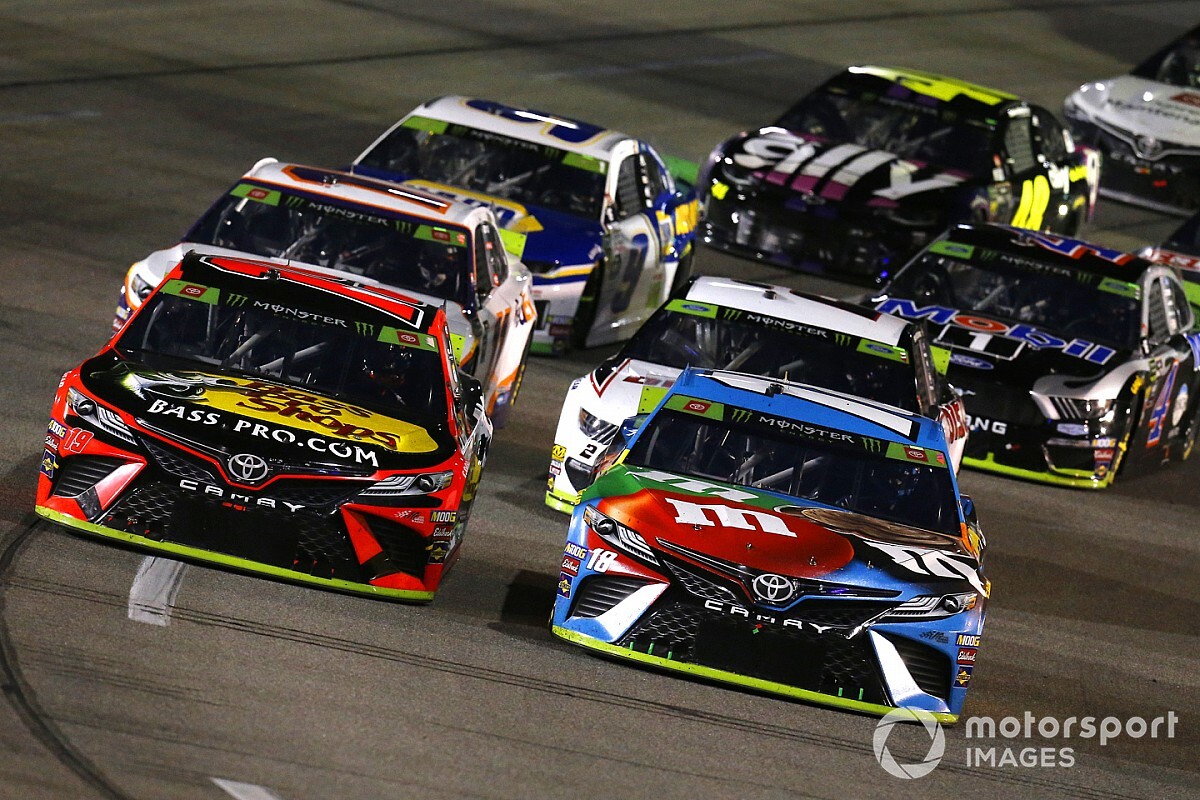 A version of the car, which is expected to be rolled out for competition in the Cup Series in time for the 2021 season, is taking part in a test Tuesday and Wednesday at Richmond (Va.) Raceway.

The test is closed to the public and the media.

The car, however, will not feature any identification characteristics of a Chevrolet, Ford or Toyota. The test’s primary focus to sound out the car’s components and performance on the track.

“We are very excited about where things are with this next Gen car. We are on time for a 2021 rollout. I think it’s going to be exciting to get it on track,” NASCAR president Steve Phelps said Monday night on NBC Sports’ “NASCAR America” show.

“We were in the wind tunnel last week and so having it so having it at a test at Richmond is kind of a culmination of a lot of work that’s been done by the race teams, by our OEM partners, by the folks at NASCAR to put this on the race track.

“This particular car was built by Richard Childress and his folks and it won’t have the design of the Chevy, Ford or Toyota but it will be kind of an opportunity to shake down the car.”

In an interview in July, Phelps said “the importance of this car can’t be overstated.”

“It will allow teams to be profitable. That’s what it come down to. I think it’s as simple as that,” he said. “The great news is that the fan will be the beneficiary as well, because I think the car will have better body styling that the fans I think will really enjoy.

If we’re going to do this thing the right way – which we are – the racing, which is already fantastic, should get even better. So, I think the entire industry wins.”

Asked by Motorsport.com in February, what he saw as the primary focus of the new car, Toyota Racing Development’s David Wilson said, “The two pillars that NASCAR have identified are both important to Toyota, and that is relevancy as well as cost management.

“For the greater good of the sport, we need a model that is more sustainable than we have today.”

A new engine introduction will likely come down to whether the sport’s current manufacturers would prefer 2022 or 2023.

Could Jimmie Johnson be next to end a long winless streak?

DiBenedetto: "We have been contending like a playoff car"