Preece and McLeod to make Sprint Cup debut this weekend 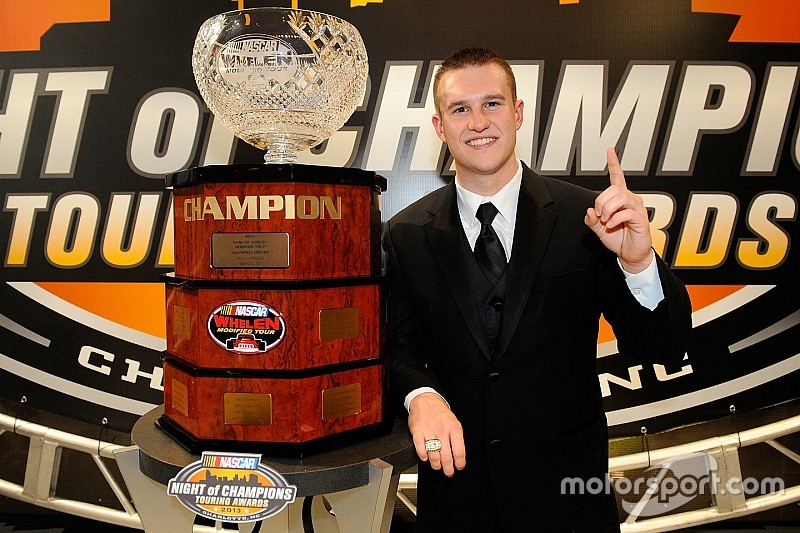 44 cars are on the entry list for the second race of the Chase at New Hampshire Motor Speedway this weekend and two of those cars will be piloted by drivers looking to make their debut at the pinnacle of stock car racing.

Ryan Preece, 24, is the 2013 NASCAR Whelen Modified champion and current points leader. He will run double duty this weekend, piloting the No. 98 in the Cup race while also continuing his quest for a second title on the Modified side.

Preece may be new to the Sprint Cup Series, but he is no stranger to the Magic Mile. Along with over a dozen Modified starts, two of his three Xfinity Series starts have come at NHMS, posting a career-best finish of 14th there in 2014.

B.J. McLeod, 31, will be driving the No. 33 Joe Falk-owned Chevrolet and like Preece, he will be pulling double duty. Unlike Preece, his other start this weekend will come in the Truck race, his 30th career start in the series.

In 29 previous Truck appearances, McLeod has posted a best result of 15th at Bristol in 2012. This season, he also made his debut in the Xfinity Series, running seven races and placing as high as 25th, which came at this very track earlier this year. He will be the sixth different driver behind the wheel of the No. 33 car this year.

NASCAR cracks down on body modifications at Chicagoland

Dale Earnhardt Jr.'s NASCAR TV career not starting quite yet