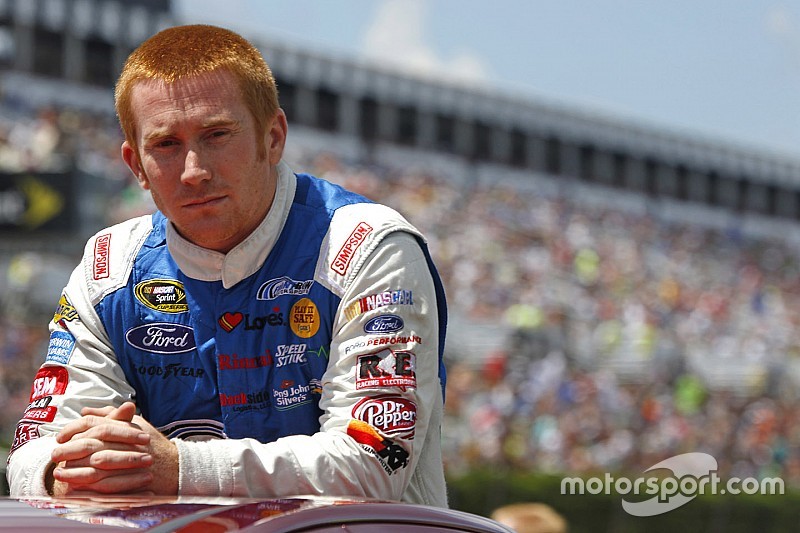 Cole Whitt will have a new ride for the 2016 NASCAR Sprint Cup Series season.

After spending 2015 with Front Row Motorsports, the 24-year-old will pilot the No. 98 for Premium Motorsports in his third full year as a NASCAR Sprint Cup driver. Whitt scored a career-best finish of 13th at Talladega Superspeedway last Spring.

He ended the year 31st in the championship standings. Along with 86 starts at the Cup level, Whitt's resume includes the 2008 USAC National Midget Championship.

“Jay and the crew at Premium Motorsports impressed me with their vision for the future and commitment to making the No. 98 car competitive week in and week out,” said Whitt. “I look forward to being a big part of the family atmosphere at Premium and having a successful start at the Daytona 500 in a few weeks.”

After splitting with Josh Wise halfway through the year, the team utilized several different drivers for the remainder of the season.

“We believe Cole is an accomplished young driver who drives aggressively, yet smart,” team owner Jay Robinson said in a statement “He’s a great fit for our team as we look to improve our competitiveness in the Sprint Cup Series.”

According to a release from the team, Many of Whitt's previous partners in the Sprint Cup Series the past two years are expected to support him again in 2016 at Premium. More details regarding car sponsors will be released at a further date.