Problems for Hamlin in post-race inspection 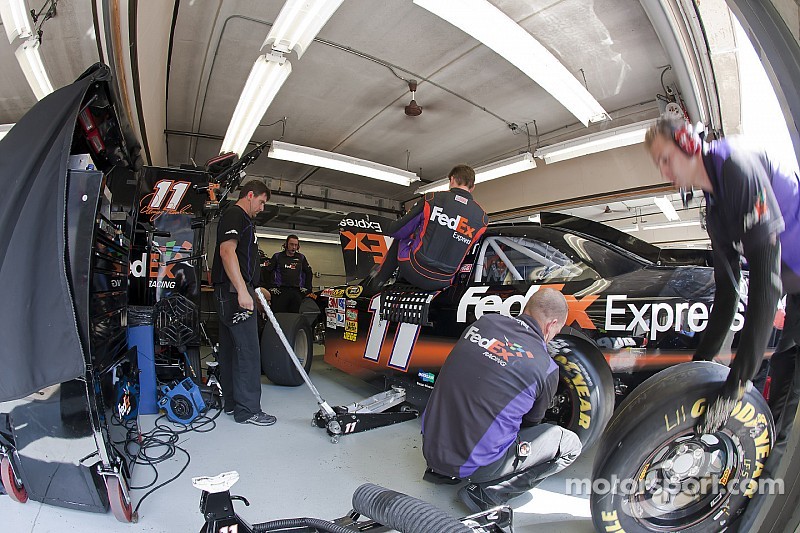 At question were rear firewall block-off plates on Hamlin’s car. According to NASCAR the parts were confiscated and taken back to the research and development center in Concord, N.C. for further evaluation.

According to one crew chief, If the block-off plates are not sealed off sufficiently, air can flow through the firewall enabling the car to gain anywhere from 20 to 30 pounds of rear downforce.

Hamlin qualified 27th. After Hamlin pitted on Lap 55 from the lead, he fell to 13th but quickly made his way back to the front of the back to finish third on Sunday. He led 18 laps.