Promoted: Blink of an Eye releases in select theaters only 9/12

Blink of an Eye: From Triumph to Tragedy is a sobering look inside the darkest day in NASCAR history from the perspective of Michael Waltrip. 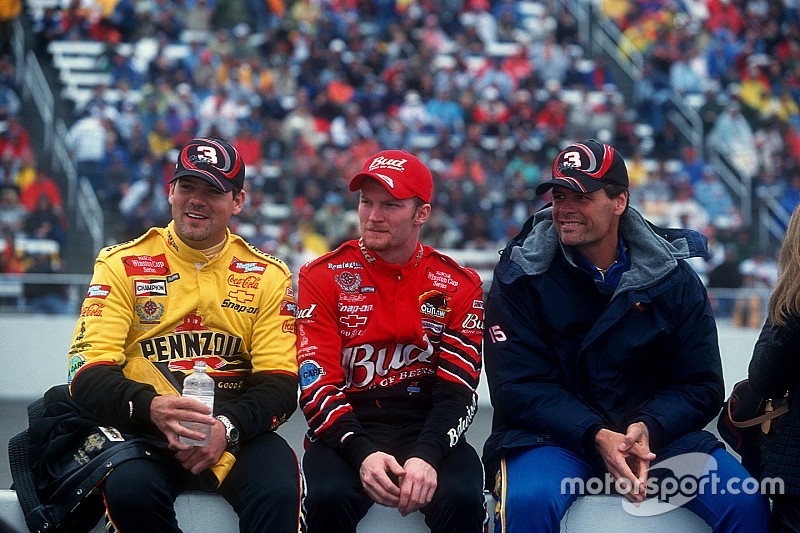 Based on Michael Waltrip's 2011 New York Times bestseller, Blink of an Eye: From Triumph to Tragedy details the darkest day in NASCAR history.

For Michael Waltrip it was the highest of highs immediately followed by the lowest of lows. The film, premiering in select theaters for one-night only on September 12th, talks to Waltrip and focuses on his star-crossed friendship with the iconic driver, Dale Earnhardt Sr.

The film, described as “amazing” by the late racer's famous son Dale Jr., is being dubbed the ‘greatest sports story never told.’

Get your tickets HERE.

Johnson: Open-wheel in plans, but not done with NASCAR