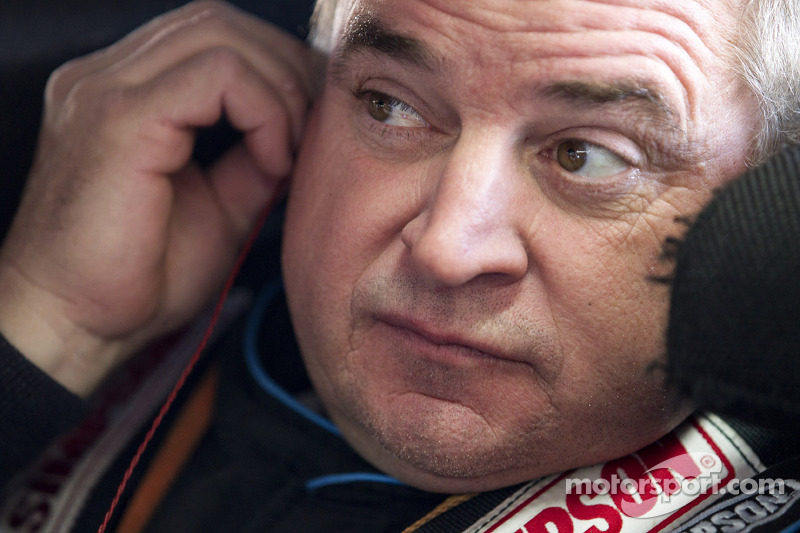 Joe Nemechek to debut the No. 29 RAB Toyota in the Coke Zero 400 at Daytona

Joe Nemechek will attempt to qualify the No. 29 Toyota Care Camry in the Coke Zero 400 on Friday for the 160-lap event. Veteran Nationwide Series crew chief Chris Rice will oversee Nemechek’s effort this weekend. 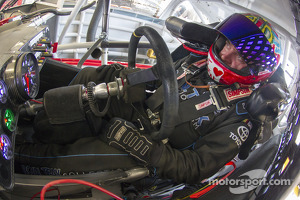 “I am looking so forward to this unique opportunity this weekend,” Nemechek said. “Teaming up with RAB Racing and Chris Rice to run a Sprint Cup Series car competitively is going to be fun. And having ToyotaCare on board is really special to me."

Robby Benton, team owner of RAB, currently campaigns full-time in the NASCAR Nationwide Series with James Buescher. In seven seasons on the tour, Benton, 35, has one win with Boris Said at Montreal in 2010, five top-five's and 23 top 10 finishes. Buescher is currently eighth in the NNS point standings.

Benton says his reason for running a Sprint Cup car came down to "simple opportunity".

"I have a speedway car, we had sponsorship and a great speedway driver wanted to drive it," Benton told Motorsport.com. "Everything just fell together. Daytona mean a great deal to me as an owner, so I elected to try again."

Although Nemechek did not qualify this year’s Daytona 500 with his own team, the affable veteran has competed nine Cup races this season along with five starts in both the Nationwide and Camping World Truck Series. His best results was sixth in NNS at Talladega and third in the Texas truck race.

Can Patrick win the lottery at Daytona?