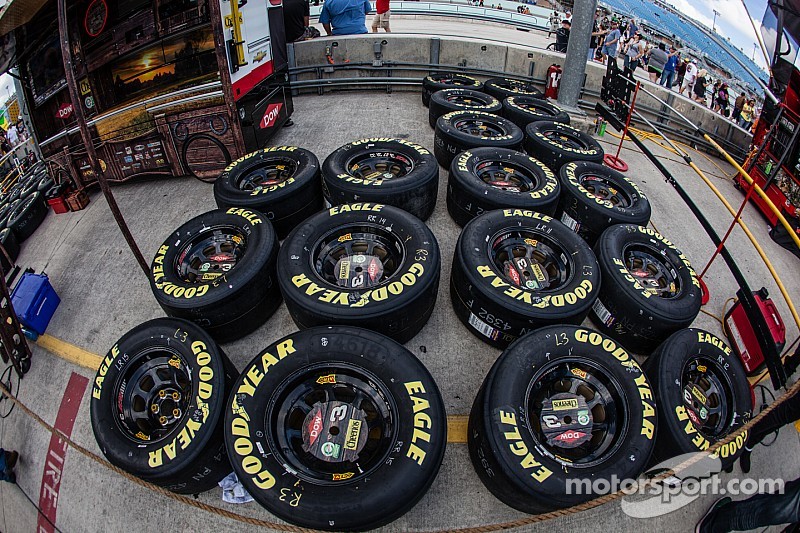 NASCAR slammed RCR with penalties this past weekend, a P5 punishment.

Cheat - To act dishonestly or unfairly in order to gain an advantage, especially in a game or examination.

This past week, we saw NASCAR slam Richard Childress Racing with a P5 penalty after it became apparent that they manipulated the tires on Ryan Newman's No. 31 Chevrolet SS. They aren't the first team to play with improvised bleeder valves with Bob Jenkins getting slammed for a similar infraction back in 2010.

Every time a team is found in violation of the rules, a few predictable questions arise. What did they do wrong? What was the advantage? Were the penalties justified? And was this a case of cheating, innovating, or both?

However, sometimes, an attempt to gain a performance edge may be called cheating, but it also may be warranted, open to interpretation, innovative even. It's not unusual for cheating and innovating to be one in the same.

What the No. 31 team did, in my honest opinion, was innovative. Yes, I know they blatantly violated one of the three golden rules ... Don't mess with the engine, the fuel, or the tires. However, it shines much-needed light on a technical issue in NASCAR today. Why aren't bleeder valves legal?

The team essentially created their own bleeder valves through their ingenuity, precisely poking calculated holes in the tires to allow them to slowly release air throughout a run, helping the car to reach its optimal pressure, performance, and level of grip. You'll occasionally hear drivers compare their tires to basketballs during a tough stint, but this will never happen when you're slowly (and clandestinely) bleeding air.

To counter the 'basketball effect', teams have to start at a lower pressure because there are no other ways to control the air pressure once the car leaves pit road, unless you decide it would be advantageous to bend the rules. You may notice on pace laps how some cars look as if their tires are flat, which in my opinion, can turn out being more hazardous than actually allowing bleeder valves to be utilized.

I see no viable reason as to why bleeder valves aren't allowed in the NASCAR Sprint Cup Series. I know they have their reasons, but what RCR did does not warrant the massive punishment assessed to the team.

The No. 31 crew may have cheated, but they broke a gratuitous rule that really shouldn't be there to begin with. And I am not alone in feeling this way with NASCAR legends Jeff Gordon and Darrell Waltrip speaking out about bleeder valves in recent days, supporting the idea of legalizing their use.

RCR is now in the process of appealing the penalty.

Stewart-Haas and Penske: In a league of their own