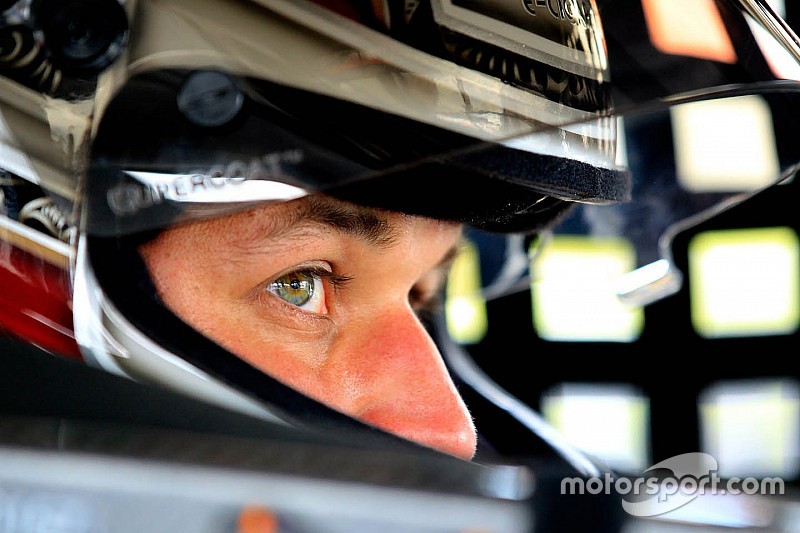 Reed Sorenson has started six previous Daytona 500s with a best result of fifth, coming in 2008.

The veteran Sprint Cup driver will be piloting the No. 40 CRC BRAKLEEN Chevrolet SS for Hillman Racing. The car most recently driven by Landon Cassill, who has moved over to Front Row Motorsports.

No guaranteed spot in the race

Because the organization was not granted one of the 36 charters, they are not guaranteed a starting spot and must qualify their way into the 58th running of the Daytona 500.

“While we are absolutely disappointed with our exclusion from the new charter system, we have sponsors, partners and friends that have stood behind us, and for that I am truly grateful,” said team owner Mike Hillman.

“I’ve poured my heart and soul – literally my blood, sweat and tears – into building a competitive NASCAR Sprint Cup team over the past three years, and to be told one week prior to the sport’s biggest event of a complete overhaul of the framework of the Series is disheartening.  For the time being, I will instead focus on the positives and that we have a great partner like CRC Industries that will allow me to continue to realize my lifelong dream of fielding a car in the Daytona 500.”

Successful Sprint Cup crew chief Pat Tryson will sit atop the pit box for the 500. Sorenson has missed The Great American Race just once in seven attempts. The No. 40 finished as high as 12th in the 2014 Daytona 500 after Cassill was able to make the show.

“When I first met with Reed a few weeks ago, I could see the fire in his eyes to get back into NASCAR’s premier series and compete with the best in the sport,” added Hillman.

“You always want to start the season with the opportunity to go to Daytona and have a chance to compete in the Daytona 500,” said Sorenson.  “I’m confident in the equipment at Hillman Racing, and given the team’s performance on the superspeedways over the past two seasons, I’m looking forward to racing the CRC Brakleen Chevrolet into the Daytona 500 field."

Petty: Charter "second most important thing" to ever happen in NASCAR