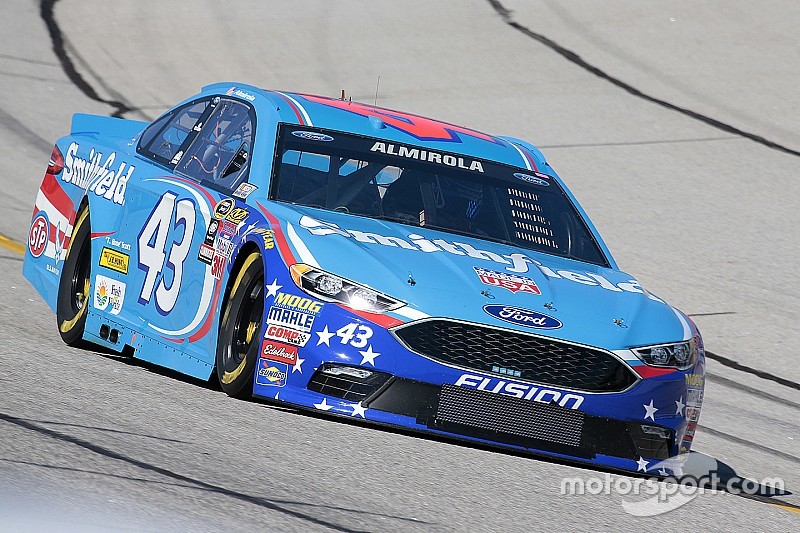 On Friday, Richard Petty Motorsports confirmed it would field only one full-time entry in NASCAR’s premier series in 2017.

“At the conclusion of the 2016 season, we evaluated how to best improve our on-track product. We feel that it's in the best interest of our partners and for Richard Petty Motorsports to focus our resources on the No. 43 Ford Fusion and Aric (Almirola) in 2017,” Brian Moffitt, CEO of RPM, said in a statement.

“A concentrated effort on one team will position us for improvement while giving us adequate time to reestablish our two-car team in 2018. For the interim, we will lease one of our two charters.”

Go Fas Racing owner Archie St. Hilaire on Thursday said he had leased the charter from RPM’s No. 44 team and would use it for his No. 32 team in 2017. St. Hilaire had already leased his own charter to the Wood Brothers for use in 2017.

RPM struggled greatly on the track this season.

RPM’s most recent premier series win came in 2014 with Almirola in the July race at Daytona International Speedway.

RPM attempted to field an Xfinity Series team for Jeb Burton this season, but the program shut down after 12 races.

Harvick on SHR's Ford transition: "A lot of things are changing"