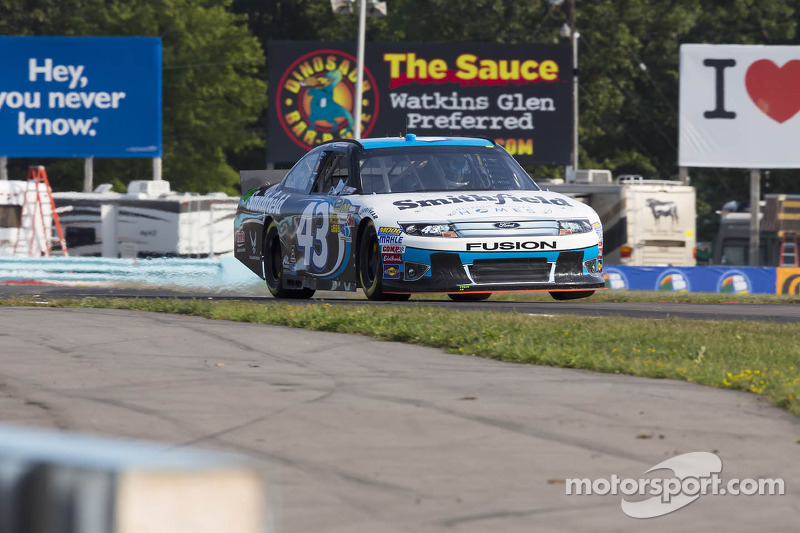 Concord, N.C. (October 19, 2012) - Richard Petty Motorsports (RPM) and Ford Racing announced today they will continue their manufacturer partnership. The announcement ensures that Richard Petty Motorsports' two NASCAR Sprint Cup race teams and its Nationwide Series race team will race under the Ford Racing banner into 2013. It will be the fourth consecutive season the team has raced with the manufacturer. Subsequently, RPM will continue its services contract with Roush-Fenway Racing and Roush-Yates Racing to supply new Ford Fusions and Ford horsepower for its entries.

RPM has a winning record with Ford Racing. The team has two wins in the Sprint Cup Series and one win in the Nationwide Series with the blue oval. Over the past three seasons, RPM has also earned eight poles, 74 top-10 and 26 top-five finishes with the manufacturer in both the Cup and Nationwide Series.

"Our team relationship with Ford Racing has helped us win races and be competitive in both the Sprint Cup and Nationwide Series," said Richard Petty, co-owner of Richard Petty Motorsports. "They have been our partner over the past three seasons and we're proud to continue that relationship into next season, especially with the debut of the new Ford Fusion in the Sprint Cup Series. We expect to continue to win races and challenge for championships in both series with Ford Racing." 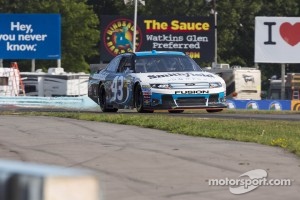 RPM will continue to enter the No. 9 Ford Fusion with partners Stanley and DEWALT and the No. 43 Ford Fusion with Smithfield Foods and its family of brands, Smithfield, Eckrich, Farmland and Gwaltney, in the Sprint Cup Series, as well as the No. 43 Pilot/Flying J Ford Mustang with driver Michael Annett in the NASCAR Nationwide Series.

"We're delighted Richard Petty Motorsports will continue to run Fords going forward," said Jamie Allison, director, Ford Racing. "The team has certainly gained momentum this year, and together we believe the continued Ford technical tools and engineering support will further enable RPM the opportunity to win more races and be a contender to get drivers into the Chase in 2013.

"Richard's presence means so much to this sport, to the fans, and to us, and we are proud to have the King and RPM with Ford."

Richard Petty Motorsports first partnered full-time with Ford Racing at the beginning of the 2010 season. The manufacturer currently supports RPM drivers Marcos Ambrose, Aric Almirola and Annett. The team is currently in the process of securing its Sprint Cup Series driver agreements.