Richard Petty to auction off winning cars and trophies in May 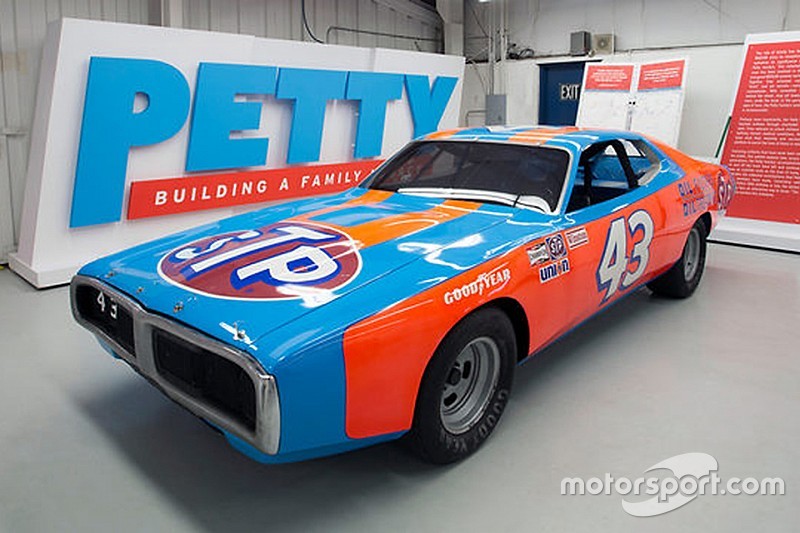 NASCAR legend Richard Petty will be auctioning off winning cars, trophies and other memorabilia in a May 12th auction at Planet Hollywood Resort & Casino in Las Vegas.

Among the items to be auctioned off are a 1974 Dodge Charger, which Petty drove to his fifth Daytona 500 victory; a 1978 Chevrolet Monte Carlo, which carried Petty to his seventh and final championship in 1979; a 1992 Pontiac Grand Prix from his final season, and a 2009 Dodge Charger raced Kasey Kahne. Beyond that, a limited edition 2017 Ford tribute Mustang with 820bhp will be among the vehicles auctioned off.

The trophy from his seventh and final Daytona 500 win in 1981 is also up for sale, as well his trophy for winning the 1967 Southern 500 at Darlington Raceway.

But those are just a few of the items that will be up for grabs. A more detailed list can be seen on the auction's website, HERE. Online bidding will also be available for those who cannot attend.