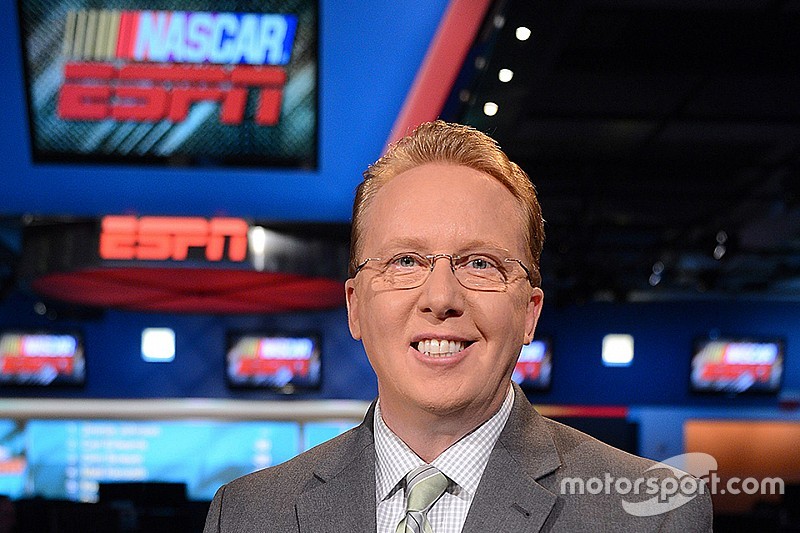 On Tuesday, Fox Sports announced it had hired Craven to join its on-air team this season. He will appear on the network's weekend “Race Hub” shows, NASCAR practice and qualifying programs and other programming emanating from Fox Sports’ new virtual studio in Charlotte, N.C.

“I’m honored to join Fox Sports and have always had great admiration and appreciation for the company’s dedication and commitment to our sport,” Craven said in a statement.

“Fox has an amazing team I have felt a connection to since 2003, when they enthusiastically delivered the broadcast of our finish at Darlington. I eagerly await the start of our new season.”

Prior to joining Fox, Craven, 52, spent 11 years at ESPN as a NASCAR analyst, frequently appearing on “SportsCenter,” “NASCAR Now” and other news platforms, in addition to calling select Xfinity Series races through 2014.

The Maine native competed in the Cup Series for 11 seasons following his runner-up finish in the NASCAR Xfinity Series in 1993 and 1994. His legendary 2003 win over Kurt Busch by .002 seconds at Darlington Raceway remains tied as the closest-recorded finish in NASCAR history.

“He doesn’t shy away from candid analysis, even under difficult circumstances, and his reputation, vast experience and relationships in the sport command the respect of all.”

Team Penske provides an early preview to the Coca-Cola 600