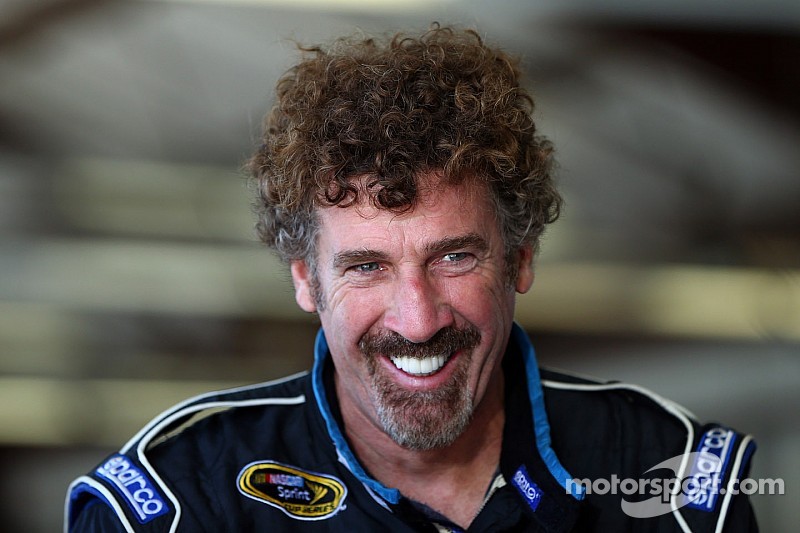 At every road course race, a few backmarker teams resort to what stock car racing likes to call 'ringers' to take the wheel of their cars with hopes that they will bring home a good finish. Boris Said is one of the most popular road course aces in the NASCAR community, having helped many racers enhance their road course skills throughout his time in the sport.

He even has a cult-like following; a legion of fans commonly referred to as the 'Said Heads,' identifiable by their massive wigs mimicking Said's iconic hairdo. Boris Said has taken part in 48 NASCAR Sprint Cup races, 28 of which have been at one of NASCAR's road course events. He recently broke a rib in a TUSC practice crash and was forced to sit out the Indianapolis round of the championship.

His best finish at the Cup level is a third place result in the 2005 edition of the Watkins Glen race. Since 2012, he's driven the No. 32 Ford for Frank Stoddard's race team, placing as high as 18th. Said won team owner's Robby Benton only Nationwide victory in 2010 at Montreal and also won a Truck race back in 1998.

This weekend will be his 14th career start at Watkins Glen.