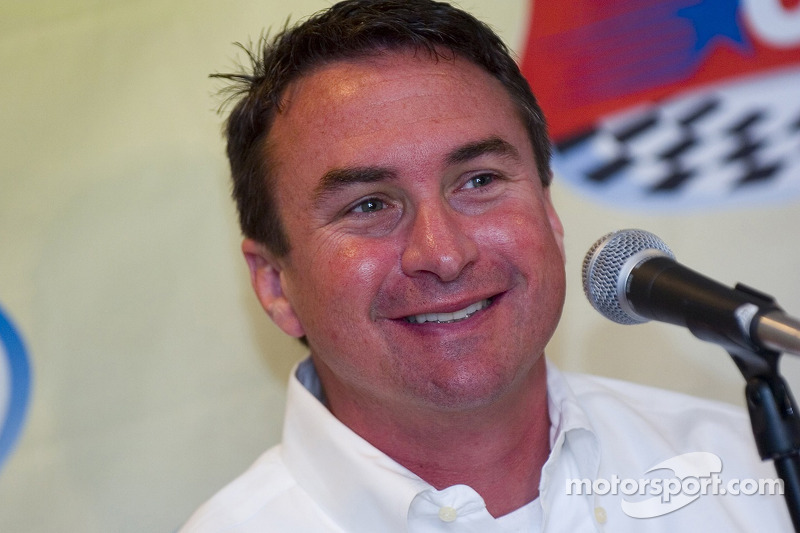 The 2012 season is already in motion with recent testing by the NASCAR Sprint Cup Series teams and this week starts the NASCAR Sprint Media Tour in Charlotte, NC. With Speedweeks and the Daytona 500 race close at hand, the news that Robbie Loomis, Chief Operating Officer of the Richard Petty Motorsports organization, is no longer with the Petty team was announced today.

For the past six years, Loomis had been the main person for the on-track program and was recently promoted to the position of the COO. Both RPM and Loomis have confirmed that the contract between them was not renewed.

I’m looking at future opportunities down the road.

Loomis said, “Obviously, what we saw in December there had to be some corrections to make everything continue on to move forward. As we do that, I’ll do anything I can to help them move forward at the same time I’m looking at future opportunities down the road.”

Loomis’ first adventure with the team started in 1988 and in 1990, he replaced Dale Inman as crew chief for “King” Petty. He stayed with the team as the main person in the pit box seat for the team’s drivers until the end of the 1999 season. During his tenure, Loomis lead the famous #43 to three victories.

Loomis moved to the Hendrick Motorsports team in 2000 with the blessing of his friend Petty. At the time Richard Petty said, “I took it for granted that you'd always be around.” At this time Loomis has not taken another position. During his time with Jeff Gordon, Loomis won 23 races and the 2001 Cup championship.

In 2006, he returned to the Petty organization. The Director of Team Operations, Sammy Johns, will take over some of the duties that Loomis was responsible for as of today.

Loomis commented as to the reason why he left RPM, “I’m taking some time off. My contract was up in December and I’m looking to explore what’s next. Richard is still family — so is everyone else at Richard Petty Motorsports. The future is exciting because it’s unknown, but there’s still a lot of uncertainty in what the future brings.”