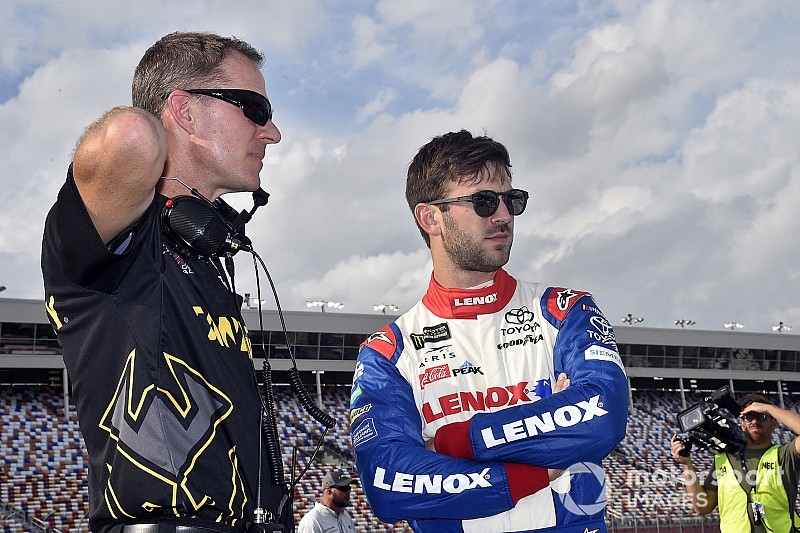 Graves, who originally joined RFR in 2006, most recently worked at Joe Gibbs Racing as crew chief for Monster Energy NASCAR Cup Series driver Daniel Suarez before he was replaced by Dave Rogers earlier this month.

On Tuesday, RFR announced Graves would return to the organization to serve as a crew chief in the Cup series with Newman, who is moving over to RFR from Richard Childress Racing at the end of the 2018 season.

“We are very pleased to bring Scott back to the fold,” said team co-owner Jack Roush. “Scott is an exceptional talent atop the pit box and he has done an outstanding job throughout his career - with multiple championship campaigns attesting to that.

“He brings a strong engineering background to the table and we are excited about the opportunity to pair him with Ryan Newman going into the 2019 season.”

While at Roush, Graves had worked as a team engineer and eventually became a crew chief in the Xfinity Series with driver Chris Buescher, winning the series championship in 2015.

Graves spent the previous three seasons at JGR, where he guided Suarez to the 2016 Xfinity title, before moving to the Cup Series with Suarez in 2017.

Truex 'fortunate' to still be in playoffs after Kansas

Ryan Newman not focused on 'what could have been' at Daytona