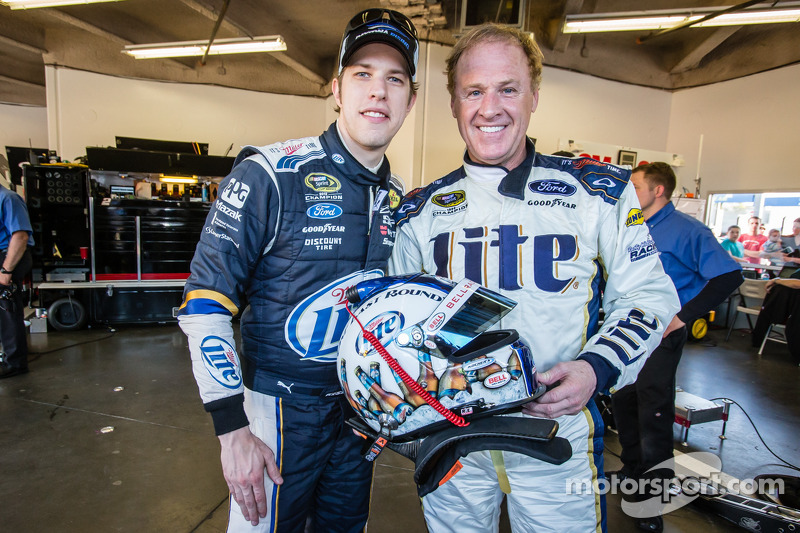 What happens when a former champ takes the wheel of a Gen 6 race car?

Rusty Wallace was all smiles after his first run in a Sprint cup car since 2005.

Penske Racing tapped their former driver of the number 2 Miller Lite machine for a few laps at Daytona testing.

“Not only did they let me run a couple of times, they ran me for most of the day," Wallace said to Fox Sports.

"The car is fantastic."

Wallace said the car drove nicely and that he had hoped he helped the team out.

"It was real smooth and nice, and the crew was kind. I hope I helped them a little bit, you know, with a lot of feedback.” 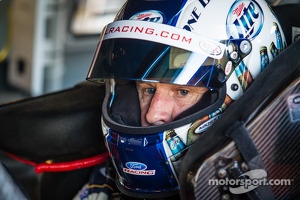 Keselowski was on hand for the historic run, and had nothing but good things to say about the legend behind the wheel of his race car.

"Rusty is probably the reason why Miller Lite and Penske stayed together and got to the point to where I’d have this opportunity. I’d like to think I wouldn’t be here if it wasn’t for guys like Rusty and, specifically, what he did for the No. 2 team," Keselowski said.

"“This is our way of showing the honor and respect back, and it’s so important. We’ve got a lot of people that make this program possible, and Rusty is certainly one of them. He was such a large part of it, but we want to show respect back to them. We were able to do that with Rusty. It was my pleasure.”

Wallace was able to muster up a lap over 192 miles per hour, which was good for 4th in his session.

Historic number 3 back on top in Daytona