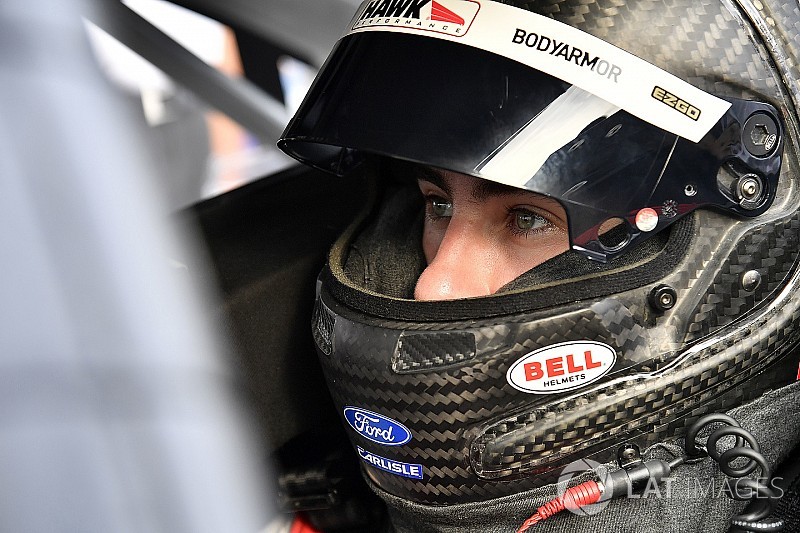 Blaney was one of nine cars to post average lap speeds of over 200 mph in the abbreviated session. Just minutes before its conclusion, Blaney rocketed to the top of the speed chart with a lap at 202.617 mph.

Michigan has been a difficult track for Blaney, with only one finish better than 15th in six series starts.

The start of the session was delayed by five minutes due to fuel spilled on the backstretch, apparently from one of the jet dryers that was working the track following the conclusion of ARCA practice.

About six minutes after the session began, the practice was put under caution again as there were more complaints about fluid on the backstretch.

Once the area was cleaned again, Hamlin was first car back on the track but after running through the area he declared it was “no good.”

NASCAR ended up extending the session an extra 10 minutes after several teams complained about the lack of track time do to no fault of their own.

Three drivers were forced to sit out the final 15 minutes of Friday’s practice – Garrett Smithley (late to inspection last weekend) and Elliott and Logano (both failed inspection twice last weekend).

Larson: Teams may use new Camaro as "excuse" for poor performance