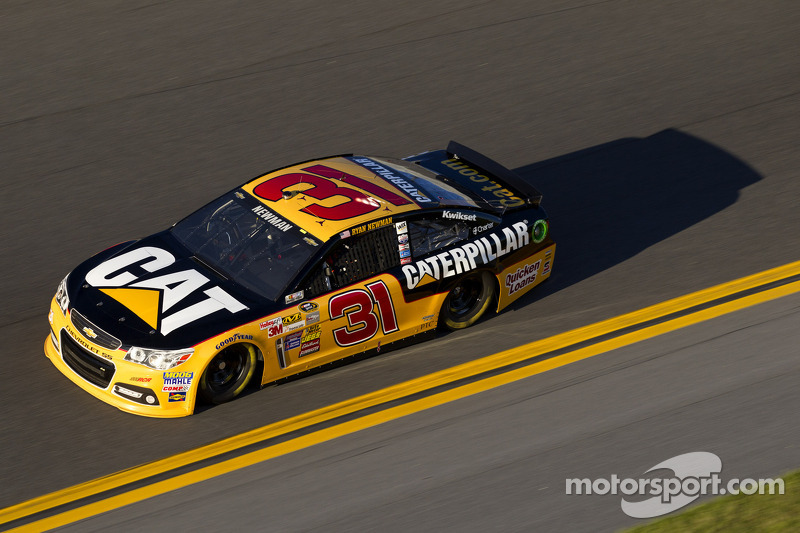 Newman and RCR head to PHX. 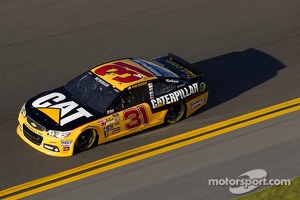 Newman at Phoenix International Raceway ... In 23 NASCAR Sprint Cup Series starts, the South Bend, Ind., native owns one victory at PIR (April 10, 2010) when he edged out Jeff Gordon by 0.13 seconds for the win. It's the closest margin of victory in the NASCAR Sprint Cup Series at Phoenix. Of the 19 different pole winners at the track, Newman leads with a total of four, including three straight (2002-04). His average start is 13th while his eight top-five and nine top-10 finishes contributed to his average finish of 18.7. His Average Running Position of 15.3 is 10th best. Newman's Driver Rating is 85.9 ranking him 12th best. He's led 207 laps in competition and boasts running 3,723 laps in the top 15 (65.4%).

Point of Interest ... Newman ranks 21st in the NSCS point standings entering this weekend's second race on the Cup schedule. The RCR driver's 22nd-place showing in Sunday night's Daytona 500 was because of a late-race crash with just four laps remaining.

Engineered to Amaze ... RCR's No. 31 Chevrolet will sport the colors of Detroit-based Quicken Loans Inc. It is the nation's fourth largest retail home mortgage lender. The company closed a record $80 billion of volume across all 50 states in 2013. Quicken Loans generates loan production from web centers located in Detroit, Cleveland and Scottsdale, Arizona. The company also operates a centralized loan processing facility in Detroit, as well as its San Diego-based One Reverse Mortgage unit. Quicken Loans ranked #1 in customer satisfaction among all home mortgage lenders in the United States by J.D. Power for four consecutive years in 2013, 2012, 2011 and 2010. Quicken Loans was named among the top-30 companies on FORTUNE magazine's annual "100 Best Companies to Work For" list for the last 11 consecutive years, ranking #5 in 2014. It ranked in the top-15 of Computerworld magazine's "100 Best Places to Work In Technology" for the past nine years, ranking #1 in 2013. The company moved its headquarters to downtown Detroit in 2010, and now more than 8,500 of its 10,000-plus team members work in the city's urban core. For more information about Quicken Loans, please visit www.quickenloans.com, on Twitter at @QLnews, and on Facebook at www.facebook.com/QuickenLoan.

What are your thoughts on racing at Phoenix International Raceway?

"The key to running well there is handling in all four corners. Each one is unique and you really cannot favor one corner over another. Plus, you have to have a good qualifying effort there because of track position. It's a tough place to pass. So qualifying will really be of interest here even more so because of the new qualifying format that NASCAR is implementing for the Sprint Cup teams this weekend. I think the fans will like fitting it all in a certain time slot. It will be a lot more entertaining and more of a must-see event versus watching an hour to 90 minutes of one car on the track at a time. For us, as competitors, it is to know that we are going to get multiple opportunities to bust off a good lap. You still have to bust off your best lap at the right time to win the pole, but the strategy that goes into it is the game changer. From a crew chief standpoint, there is a lot more that goes on in qualifying. It's not just the driver versus the race track anymore. I have said this many times when people criticize me for being a good qualifier and not winning as many races is it's just the car and the driver and the race track. Now you are throwing in track conditions, other competitors, timing, strategy of air pressure and things like that. A place like Martinsville you can be quick on your third or fourth lap. So how many laps do you run? How hot do you let the engine get? The crew chief has a lot to do with qualifying in 2014 than ever before. It's going to be interesting to watch and it will be interesting to hear what the fans have to say."