© 2021 Motorsport Network. All rights reserved.
TV Buy tickets Store
Previous / Denny Hamlin: Winning is "the only thing that I care about" right now Next / Matt Kenseth "not talking about next year," focused on 2018 results
NASCAR Cup / Darlington / Practice report 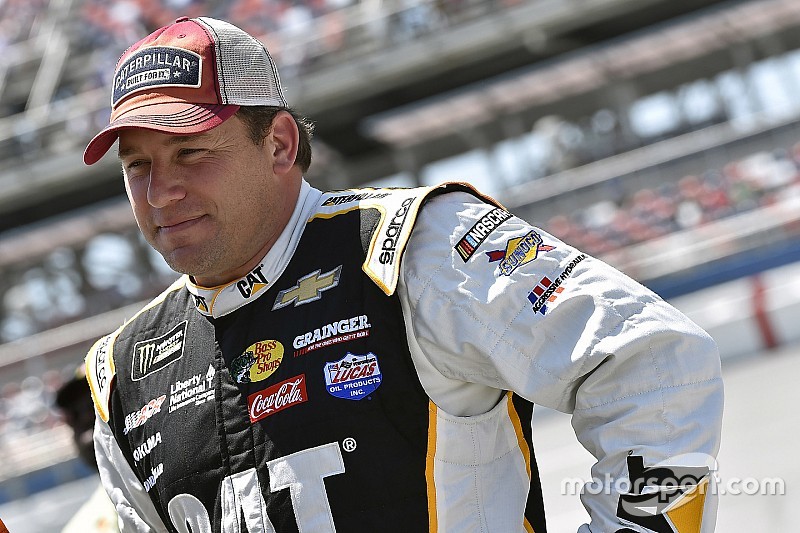 Newman is still looking for his first win of the season in the No. 31 Richard Childress Racing Chevrolet. His best finish this year was sixth at New Hampshire last month.

“Really good balance-wise, end-to-end on the race track,” Newman said of his car over the radio during his last run on the track.

About 20 minutes into the session, Denny Hamlin – who was fastest in Friday’s first practice – scraped the outside wall but the damage didn’t appear to be very serious.

Shortly afterwards, Aric Almirola also made contact with the wall, but his damage on the No. 10 Ford seemed more substantial.

“Got the right side, bad,” Almirola said over his team radio. “I got it bad, I’m telling you.”

Denny Hamlin: Winning is "the only thing that I care about" right now

Matt Kenseth "not talking about next year," focused on 2018 results