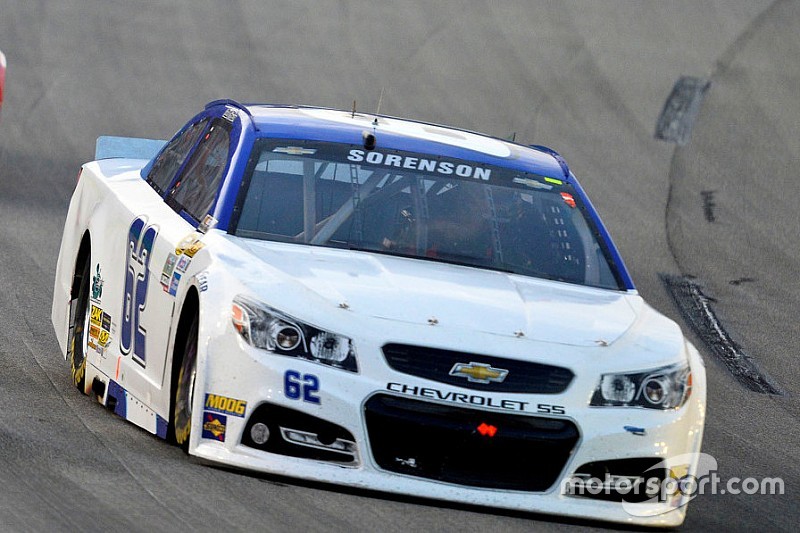 With the recent departure of Gaughan and Wise, Premium Motorsports needed a new pair of driver's for this weekend's race.

With Brendan Gaughan vacating the seat of the No. 62 before Kentucky and Josh Wise leaving the No. 98 earlier this week, Premium Motorsports is left with a new pair of drivers for the 19th round of the Sprint Cup season.

Veteran racer Reed Sorenson, who drove for the team at Kentucky and finished 36th, returns for this weekend. 22-year-old Timmy Hill has been selected as the driver of the second car and will be making his first start of the year. He was named the Xfinity Series ROTY in 2011.

Tony Stewart searches for balance -- on and off the track