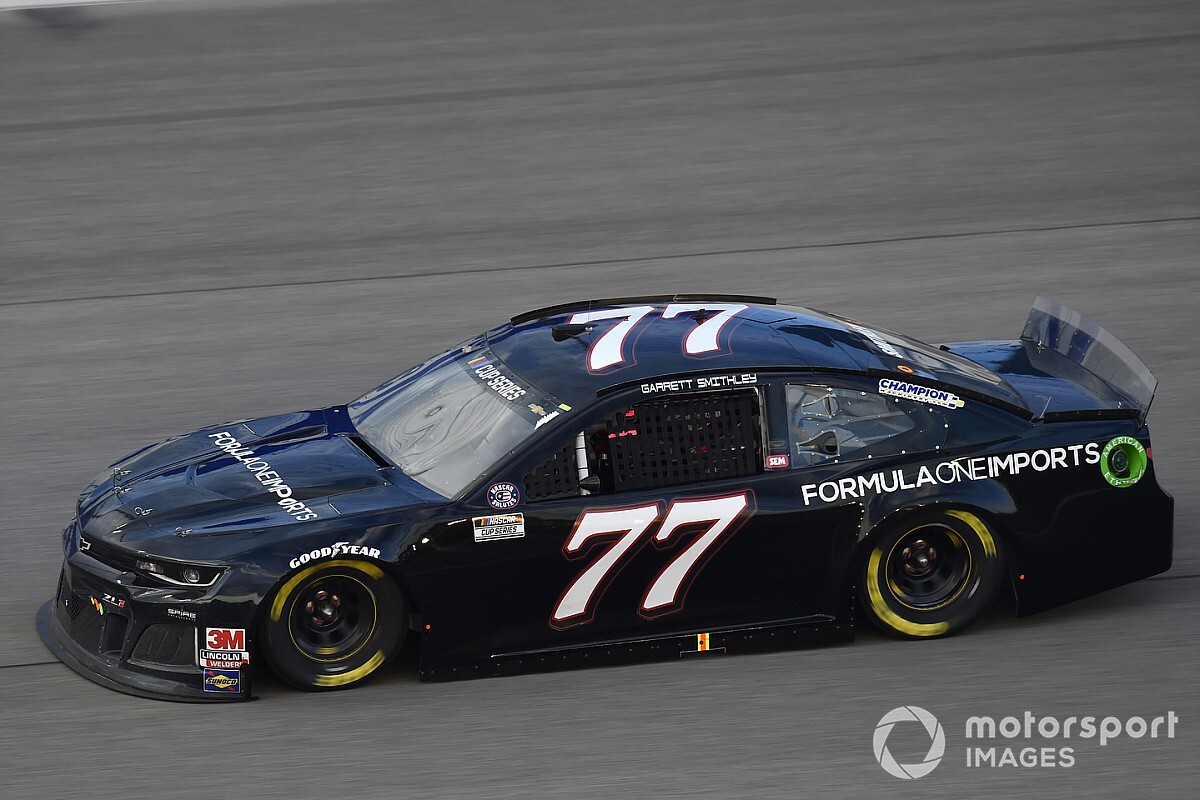 Spire Motorsports announced Tuesday it had purchased the assets of Leavine Family Racing, confirming a report from Motorsport.com on Aug. 4.

Spire will take ownership of the team’s charter in the NASCAR Cup Series and its assets following this season’s final race at Phoenix Raceway.

Spire, which already owns one charter in the Cup series, will expand to a two-car operation in 2021 and relocate its team operations to LFR’s existing shop in Concord, N.C.

“This is an exciting moment for Spire as we take the natural next step in our long-term plan to build our race team and prepare for the Next Gen car in 2022,” said Spire Motorsports co-owner Jeff Dickerson.

“Bob Leavine invested more than money into LFR and this industry. He built a team brick by brick and we have long admired how he took his own steps in the garage. He also did it with his family at his side. We won’t let that be lost in this transaction.

“When you build something with your family, it always means a little bit more. His ability to connect with fans was genuine and we are thankful he chose us to carry this team forward.”

““These are no doubt trying times, but I have never been prouder to be part of this sport. NASCAR has managed several difficult situations this spring and into the summer,” Dickerson said.

“We believe in the ownership model that NASCAR has built and where this sport is going now more than ever.” Details surrounding drivers and manufacturers for the 2021 season will be released at a later date.

Jimmie Johnson seems to be preparing for life after Chad Knaus