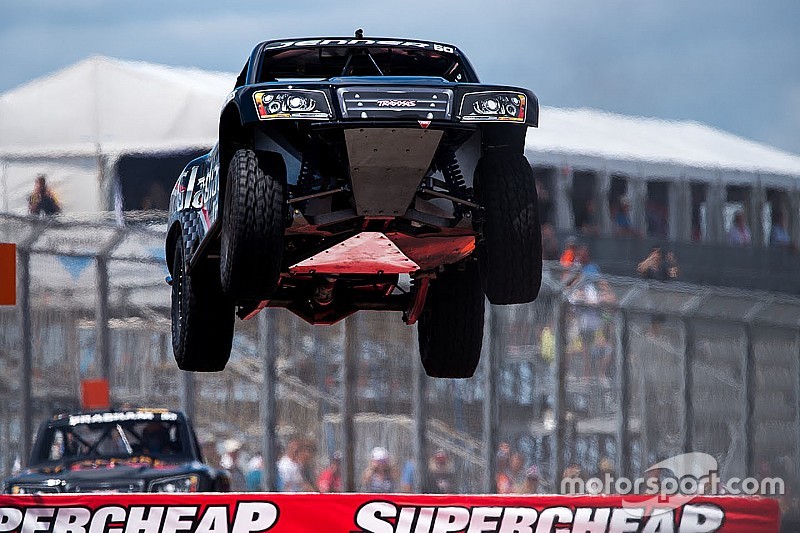 The first SST race is scheduled for Saturday, March 30, following the conclusion of the Xfinity Series race. A doubleheader SST event will take place on Sunday, March 31 – one race prior to the Cup series race and at after its conclusion.

This will be the third consecutive year SST has competed at TMS but the first during one of the track’s NASCAR Cup race weekends.

“To be back racing at Texas for our third straight year is wonderful and I would really like to thank the entire team at Texas Motor Speedway for the ongoing belief in Stadium Super Trucks as a series,” Gordon, the series founder and owner, said in a statement.

“The past two years we have been at the track with IndyCar and now to have the organizers believe that we can add real value to the NASCAR weekend I'm extremely excited about it. Most of all, I'm extremely confident that the NASCAR fans will love what we bring to motorsport.

“Who knows? We might even bring some of my old fans from Texas back to the track that I haven’t seen since my Cup days."

SST will use a short portion of the frontstretch of the 1.5-mile oval, with the majority taking place in the South infield paddock and along pit road. The course features multiple jumps, including the massive, signature dirt one in the paddock that is the centerpiece of the layout.