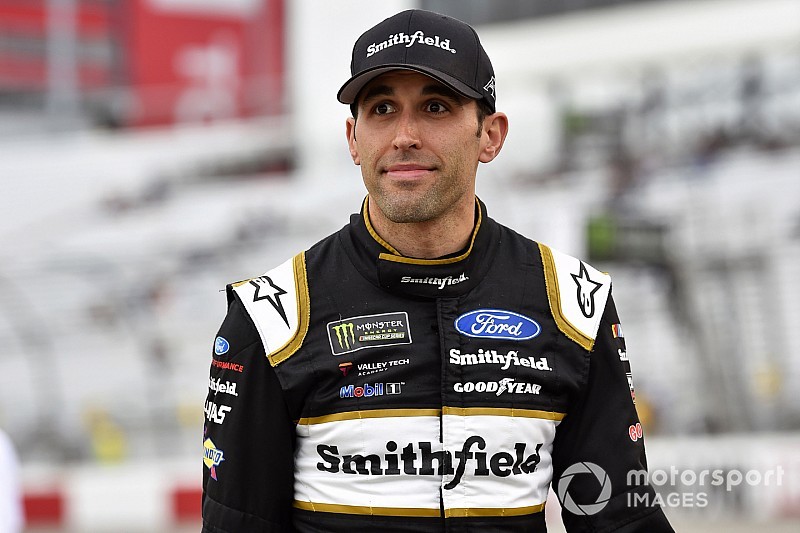 Kyle Busch ended up fourth and Paul Menard completed the top-five. Menard was the fastest driver among those not already qualified for the All-Star Race.

Brad Keselowski ended up 39th out of 39 cars and managed only five laps on the track as his No. 2 Ford spent much of the session in the garage with his team working on a power steering problem.

Harvick, who won last year’s race, and Alex Bowman tied for the most laps run in the session (44).

Get to know the eNASCAR Heat Pro League Hendrick drivers