Daniel Suarez completed a sweep, leading the way in both of Saturday’s final Monster Energy NASCAR Cup Series practice sessions prior to the Coca-Cola 600. 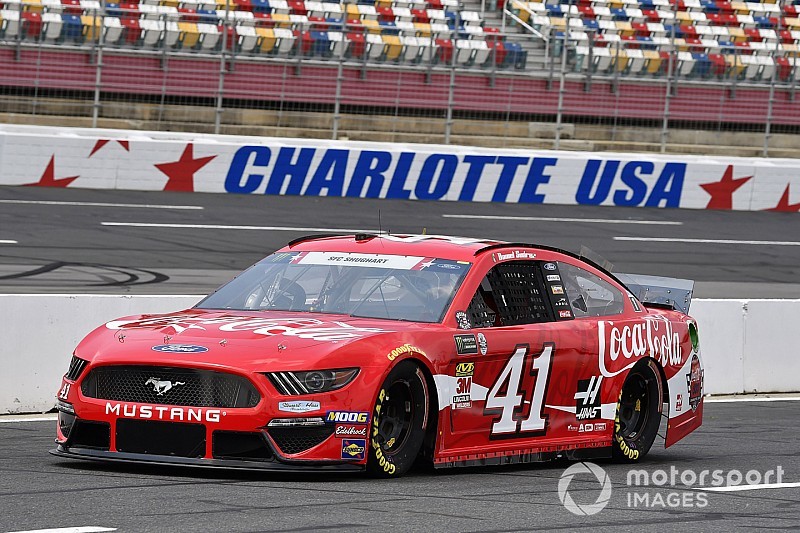 As he did in Saturday’s first 50-minute session, Suarez went to the top of the leaderboard early and his average lap speed of 180.705 mph stood the remainder of the practice.

Seven Cup series drivers have won their first career races in the 600, with Austin Dillon the most recent to accomplish the feat in 2017. Suarez, a former Xfinity Series champion, is still looking for his first Cup win.

Kyle Busch had the fastest average lap speed (179.485 mph) among the drivers who ran at least 10 consecutive laps. Austin Dillon and Hemric were second and third, respectively, in that category.