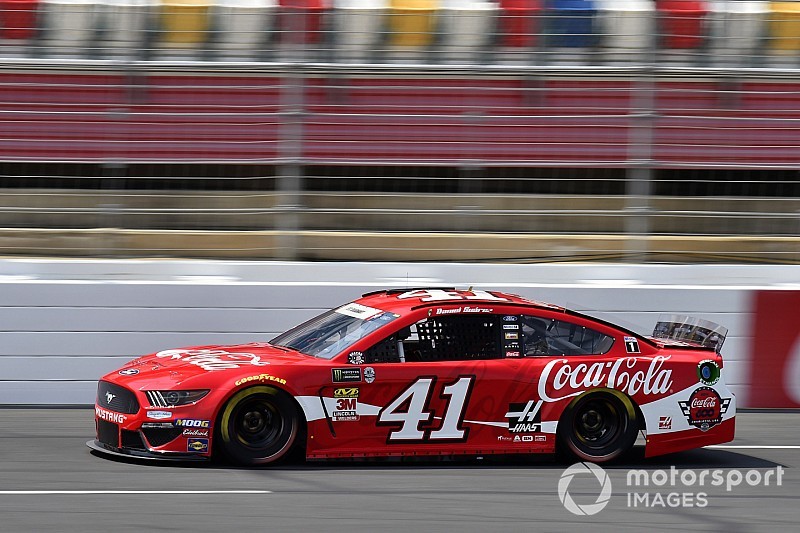 Suarez set his session-best average lap speed of 182.143 mph early in the 50-minute session but Kyle ended up a close end (182.051 mph), posting his fast lap very near the session’s conclusion.

Suarez has three Cup Series starts on Charlotte’s oval with one top-10 one top-10 finish. He has an average finishing position of 10.7 with 99.9 percent of all possible laps completed.

“This season has been very good so far but I’m looking to turn it into a great season,” Suárez said. “We are moving in the right direction and I’m looking forward to doing even better.

“We’ve had strong cars over the last month and a half and hopefully I can do my part as the driver and make it a great race this weekend.”

Austin Dillon posted the fastest average lap speed among drivers that completed at least 10 consecutive laps (180.639 mph). Hamlin and Hemric were second and third in that category, respectively.