Sunday's Cup race at Talladega is "gonna be nuts" – Bowyer 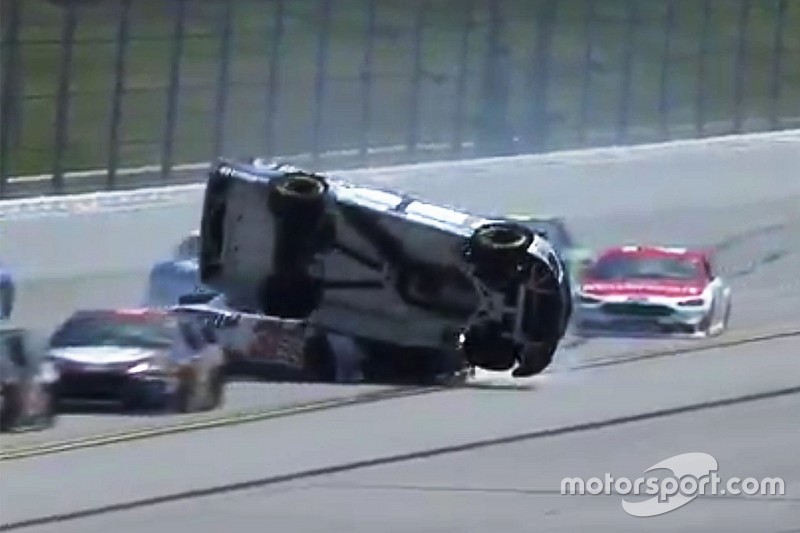 NASCAR superspeedway races generally come with a certain amount of apprehension, and Sunday’s GEICO 500 at Talladega (Ala.) Superspeedway seems to have raised the level of uncertainty to a new high

It will be the first Monster Energy NASCAR Cup Series race at Talladega with NASCAR change to no ride-height rules for superspeedways this season, and NASCAR reduced the size of the cars’ restrictor-plates on Friday after drivers were averaging laps in practice at over 203mph.

“I think this year it seems as though the cars are quite a bit different than they have been in my history here. They are a lot faster and handling quite a bit worse,” said Penske's Brad Keselowski. “I told somebody today that I felt like I was in 1985 with the way the cars are driving.

“That said, I expect a little bit of a different race than what we have seen here. I am not really sure exactly what to predict but we are hopeful it will be a great day for us.”

Pole-winner Kevin Harvick said without any practice with the new restrictor-plates, it’s difficult to predict how the change will impact the racing on Sunday.

“We never really saw what the speeds would be with the other plate in the cars in a complete pack. With the cars so low and the way the suspension rules are, the cars have a lot less drag,” Harvick said.