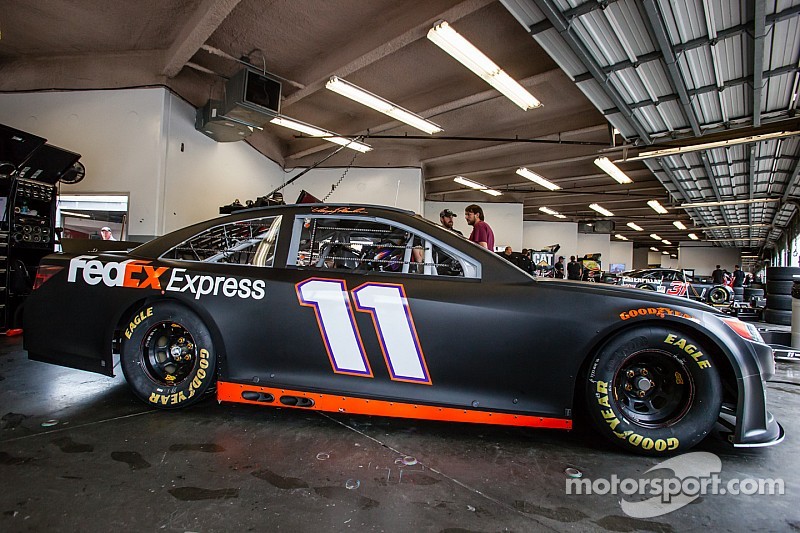 NASCAR's continued quest for more side-by-side action on the larger ovals will continue with a test after Sunday's race at Michigan.

A major talking point in NASCAR has been passing, or lack thereof. A Formula One fan may chuckle at the fact that dozens of lead changes and hundreds of quick, evanescent passes isn't good enough, but stock car fans are accustomed to more.

They will be experimenting with lower downforce in the test. According to NASCAR, what they're calling the 'prime rules package' will utilize dive planes, nine-inch spoilers, a six-percent rear differential gear ratio, and a driver adjustable track bar.

They currently compete with 850hp, but the highly talked about reduction in horsepower will be messed with as well. 800hp and 750hp will be tested, utilizing restrictor plates.

Roush-Fenway on the verge of signing new sponsor for Biffle