Two-time Formula 1 World Champion Fernando Alonso says he’d like to test a NASCAR to “get the feel” of it, but who has gone before him? Here’s out top 10…

By:
Charles Bradley
Listen to this article
Juan Pablo Montoya 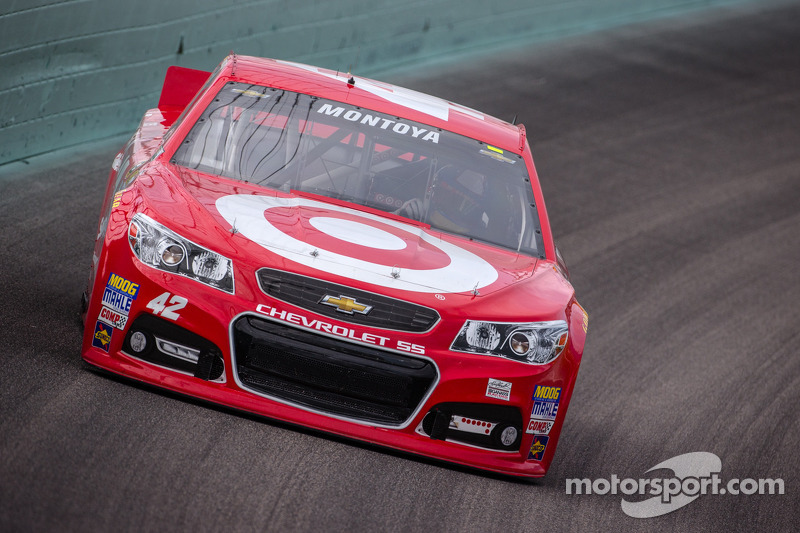 1/10
After quitting F1 in shock circumstances mid-2006, Montoya raced in NASCAR with Chip Ganassi. He has won two Cup races and one Xfinity event, all on road courses, but recorded 59 Top-10 finishes over 255 starts at the top level. 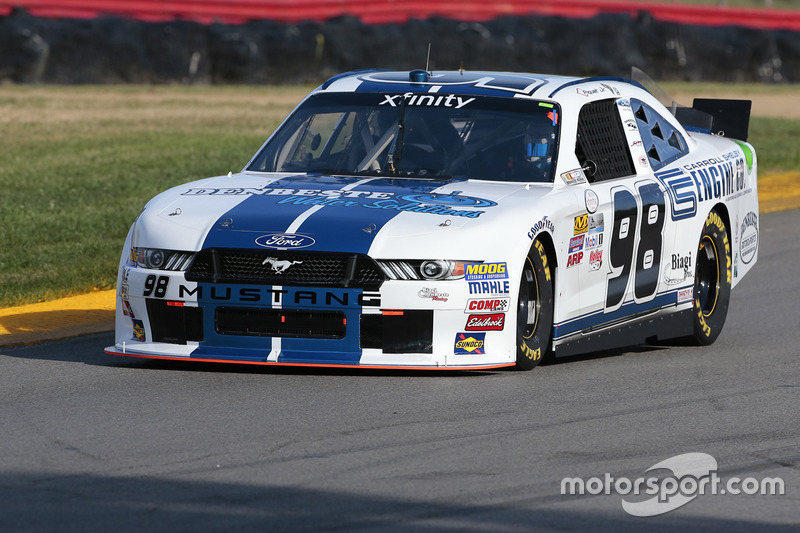 2/10
From 38 starts in the Xfinity Series, his highlight was victory at Road America in 2012. He also has two Truck Series wins to his name at Michigan and Las Vegas. 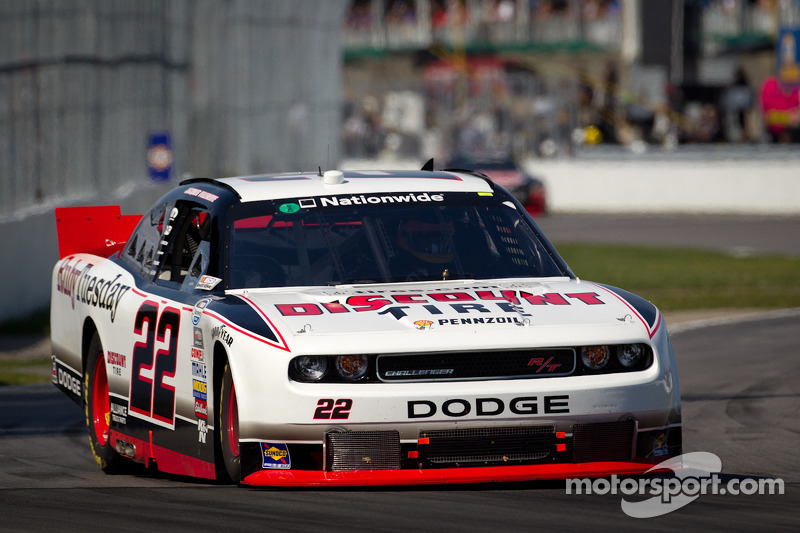 3/10
The 1997 World Champion moved to NASCAR via the Truck Series in 2007, with a best finish of 14th. His best Cup finish was at Talladega that year, with a 21st place finish. As a road-racing specialist in the Xfinity Series, he has three third place finishes to his name, at Montreal and Road America. 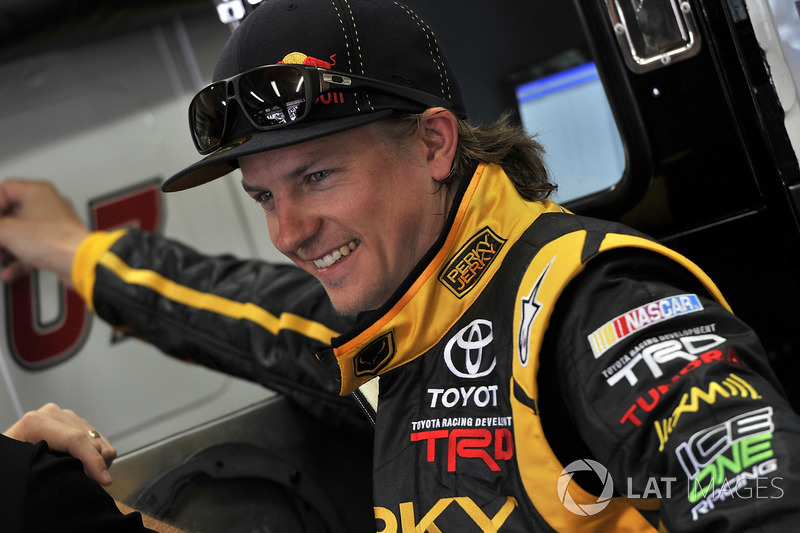 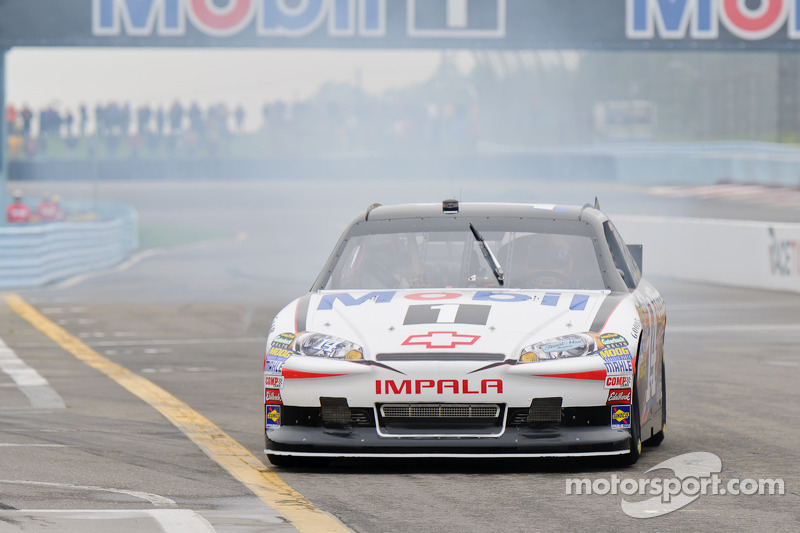 5/10
The four-time F1 World Champion swapped his F1 McLaren for Tony Stewart’s Chevrolet in a 2011 ‘car swap’ at Watkins Glen, saying it was “one of the coolest things I’ve done outside F1.” 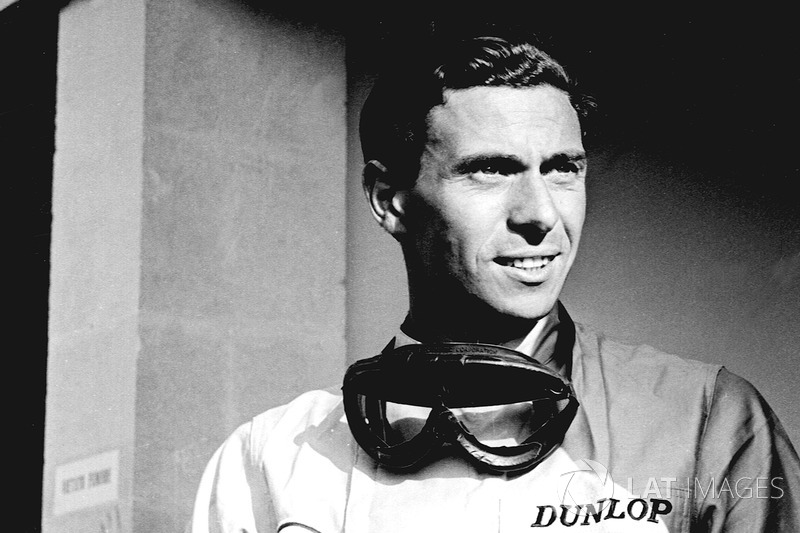 6/10
NASCAR tempted a handful of F1 stars to compete in the American 500 at Rockingham in 1967. Clark drove a Holman-Moody Ford Fairlane, which he was initially scheduled to share with Jochen Rindt. Clark crashed in qualifying, when a wheel came off, while another F1 star, Ludovico Scarfiotti, was excluded from the event before it started as his Plymouth was found to be too low. Clark was running 13th when his engine blew, as Rindt watched on. 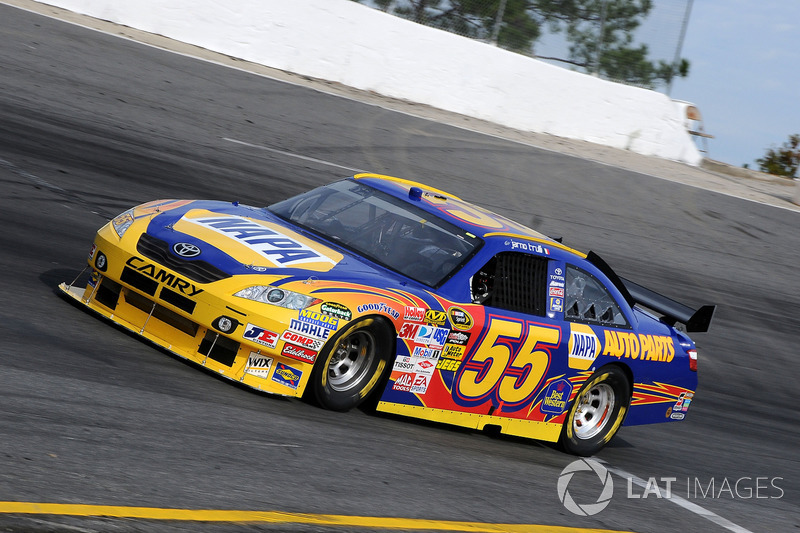 7/10
Two of F1’s 'nearly men' tested for Michael Waltrip Racing at New Smyrna Speedway in 2009, but neither would take it further than that. 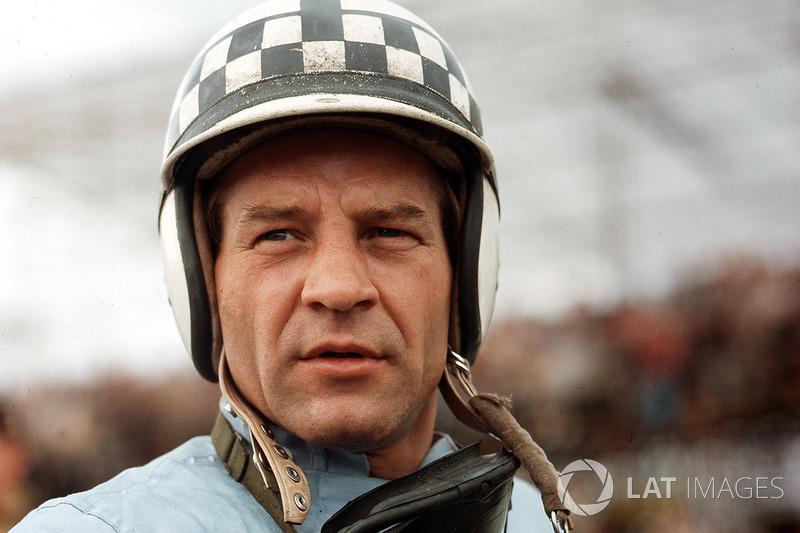 8/10
Invited by Bill France for a one-off to Daytona in 1967, Ireland spent much of practice making his ’65-spec Dodge Coronet loose, until Mario Andretti wisely advised against it! He finished 10th in the qualifying race, and had just entered the top 10 in the main event when his engine blew. 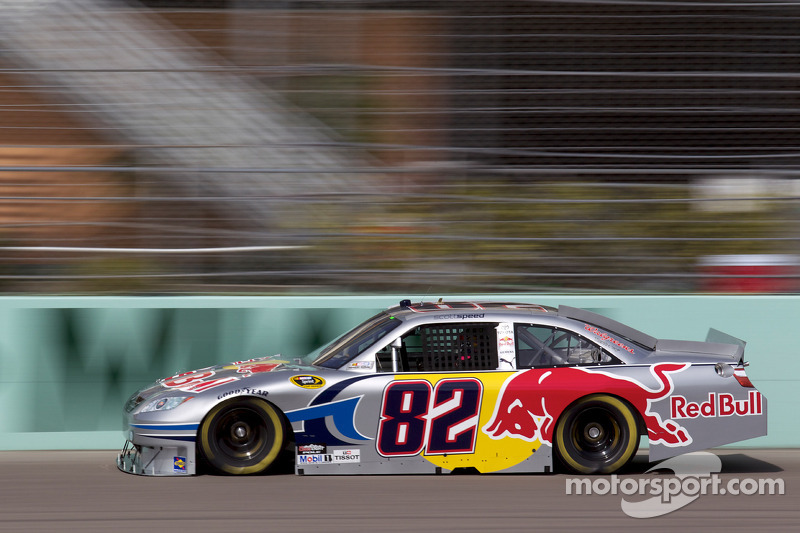 9/10
After his F1 career ended in 2007, Speed stayed under Red Bull’s wing to drive for its NASCAR squad. He scored four wins in ARCA in 2008, but his title bid ended in an acrimonious clash with Ricky Stenhouse. After two full seasons in Cup with Red Bull, his stock car career petered out with Leavine Family Racing, and he turned fulltime to rallycross. 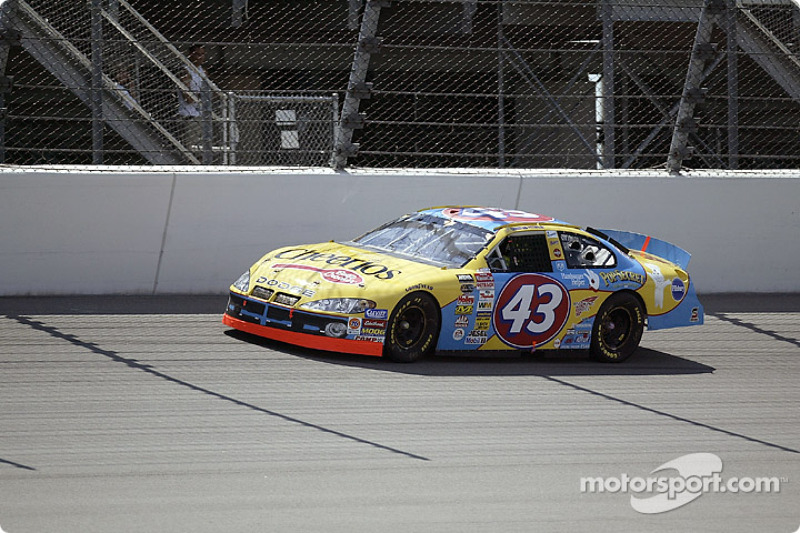 10/10
After racing in F1 with Minardi and Footwork, and becoming a two-time IndyCar race winner with Newman/Haas, Fittipaldi (son of Wilson, nephew of Emerson) tried his hand at NASCAR with little success. He made 16 Cup starts, with a best finish of 24th at Pocono in 2003, before turning to sportscar racing.

NASCAR admits some of Kyle Busch's marketing criticism is fair

Chase Elliott: "I feel like we're as good as anybody"