Your weekly dose of top 10 photos from around the world, shot by the award-winning Motorsport.com photographers. This week we look at the best NASCAR-CUP photos from this year.

Welcome to this week's top 10 photos from the world of NASCAR-CUP chosen by our own photo editors. With over 12,000 NASCAR Sprint Cup images from 2014, it's by no means an exhaustive list, just some highlights.

10. The year started out with a very popular Daytona 500 win for Dale Earnhardt Jr. He knows how to celebrate. 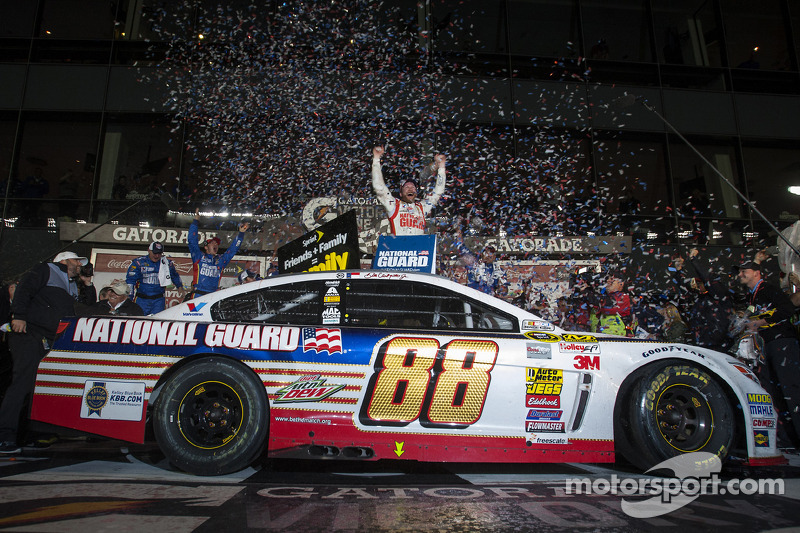 9. Kurt Busch attempted to do the Double (Indy 500 and Coca-Cola 600 in the same day) and game a few hundred miles short of finishing the 1,100 total. Incidentally, this image of him and then-girlfriend Patricia Driscoll coming from the helicopter during on of the practice sessions at Charlotte leading up to the Memorial Day weekend races, has a totally different meaning now that they are involved in a physical abuse case from the Dover fall race. 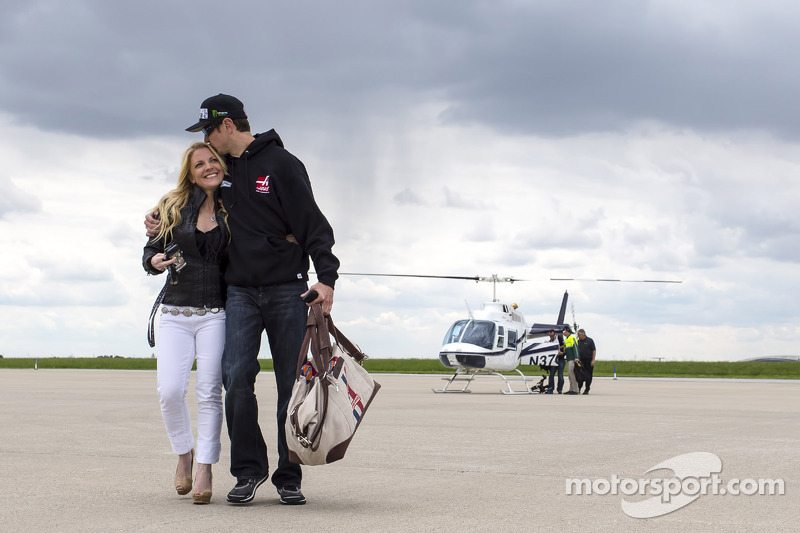 8. Jeff Gordon knows how to do a burnout with the best of them. Another popular win for the #24 at the Brickyard 400. 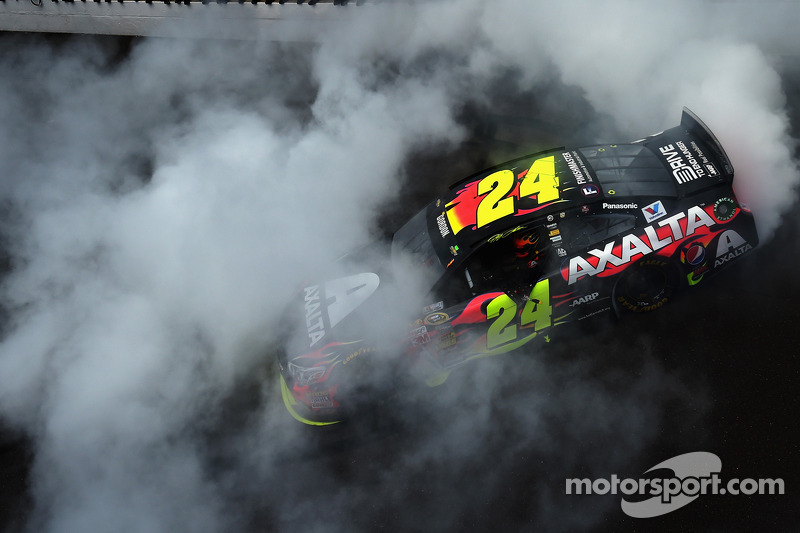 7. Often imitated, never equalled. Night racing at Bristol is something to see. 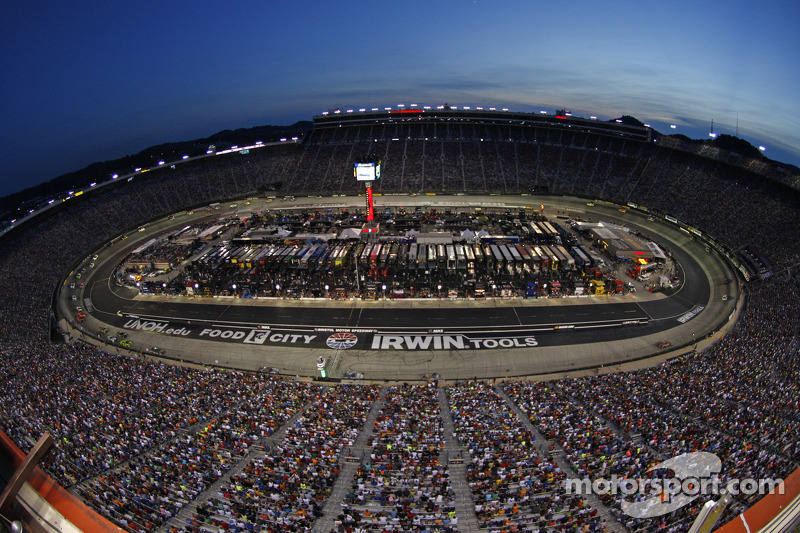 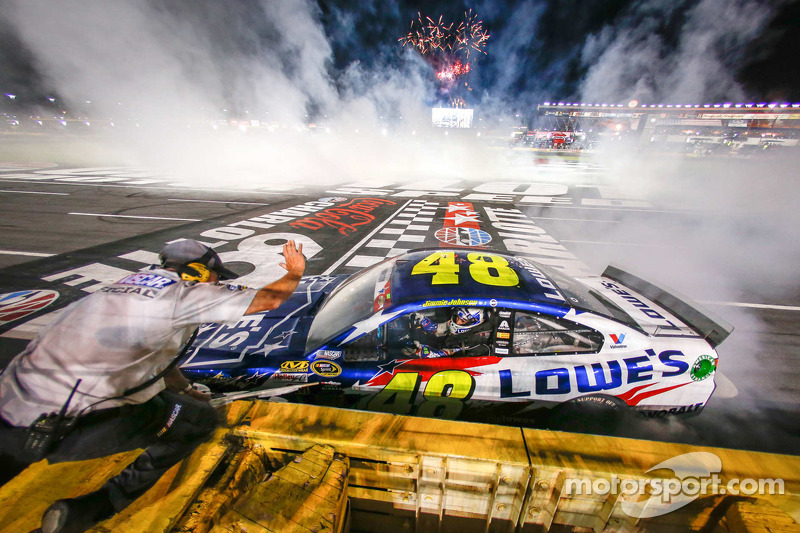 5. Anyone who has been reading these articles will know that we love sparks and fire. The great thing about these (small) fires in NASCAR is that the photos catch the flames at their highest (which only lasts a millisecond) making the scene much more striking than video can. 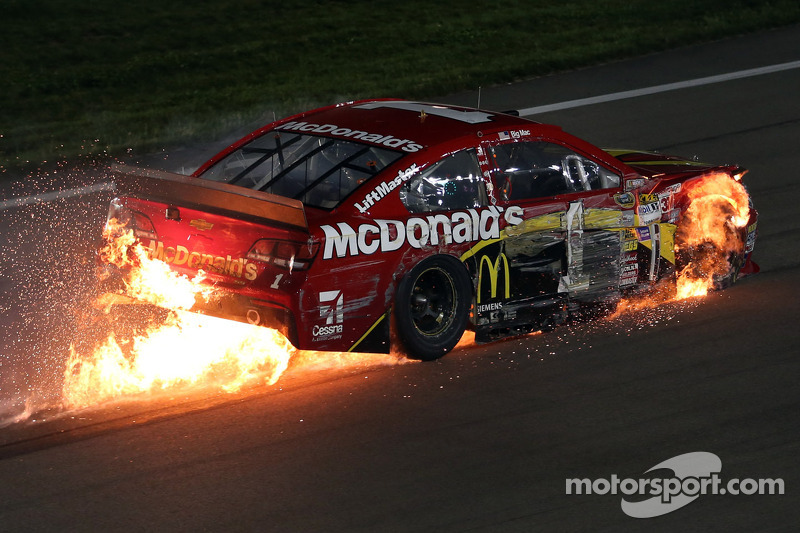 4. A beautiful start shot at dusk. Making Darlington look much more photogenic than it actually is (but isn't that our jobs?) 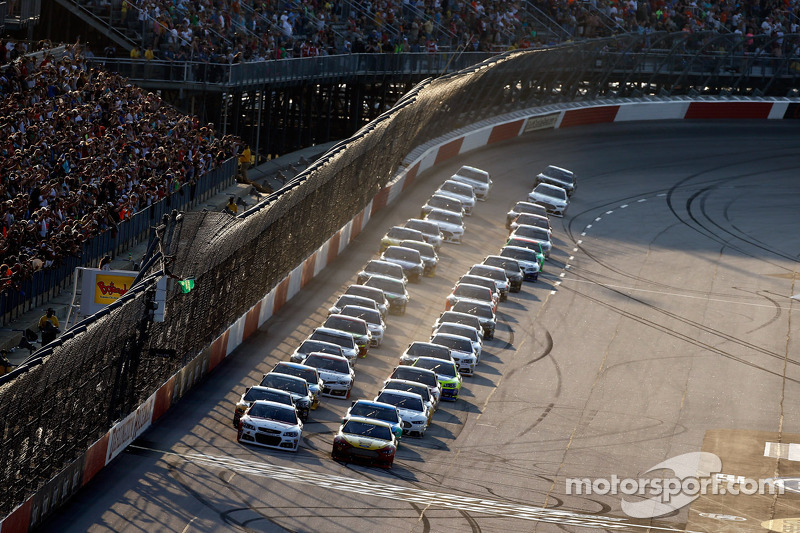 3. And now we have arrived at that famous Miami-Homestead sunset. The annual date with hues of yellow, orange and gold. 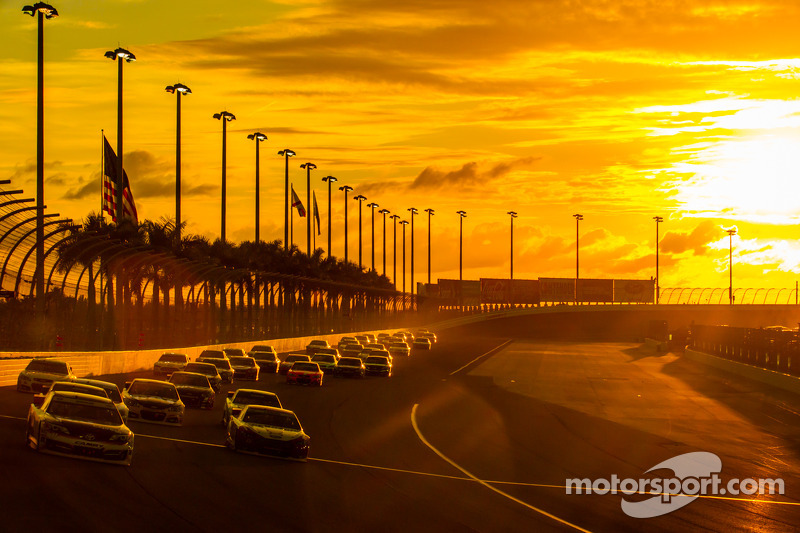 2. Parker Kligerman's ride would go this way later in the season as well, unfortunately. 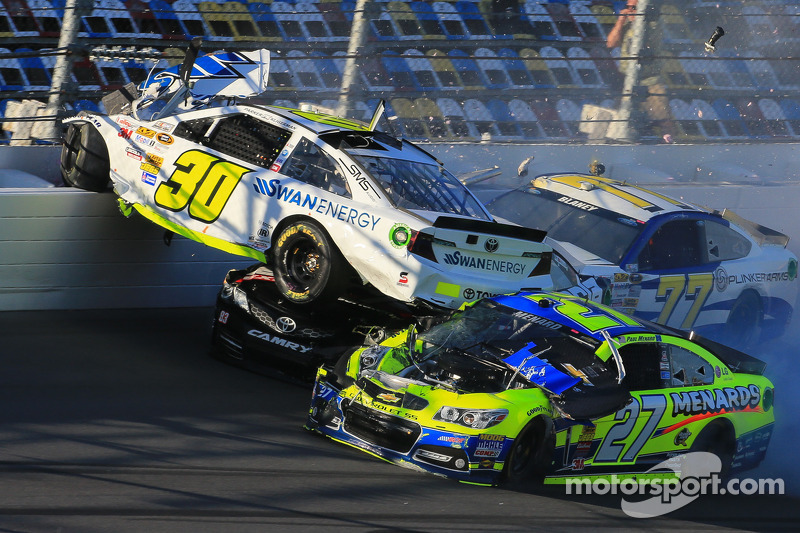 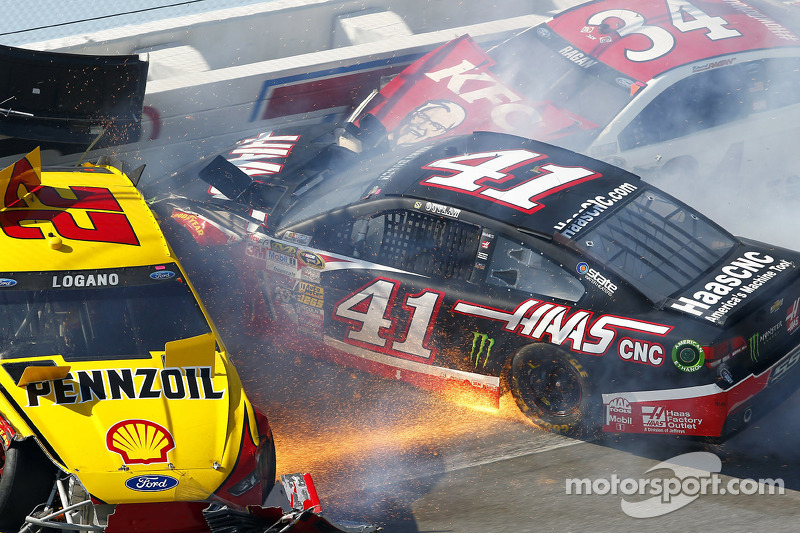 All joking aside, Joey Logano enjoyed a career season