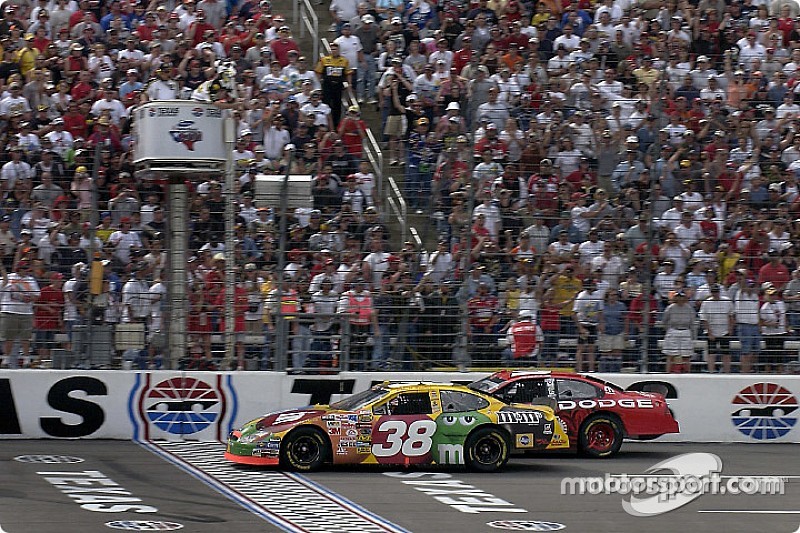 Take a look back five of the most memorable NASCAR Cup Series finishes at Texas Motor Speedway. 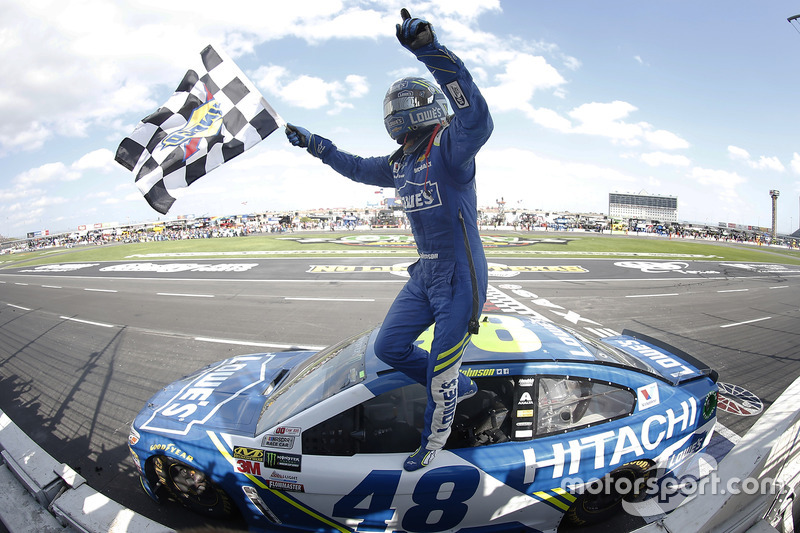 No driver has more wins than Jimmie Johnson at Texas Motor Speedway. The seven-time series champion has won there seven times and most recently took the checkered flag in spring, 2017. 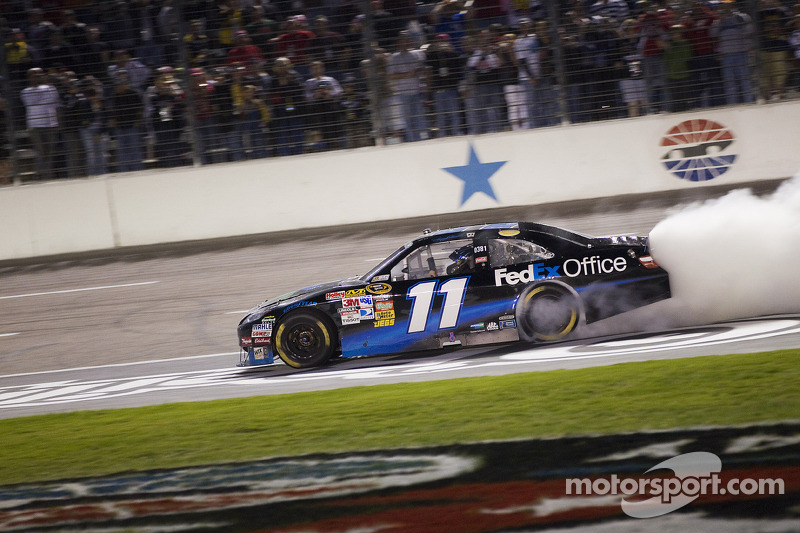 2010's Texas race may be remembered more for the Gordon/Burton scuffle, but the finish itself was one for the ages. Kenseth stole the lead away from Hamlin with two laps to go, but ran wide out of Turn 2 and touched the wall. Hamlin dove back under him and retook the top spot, winning the race.

3. The finish, the fight 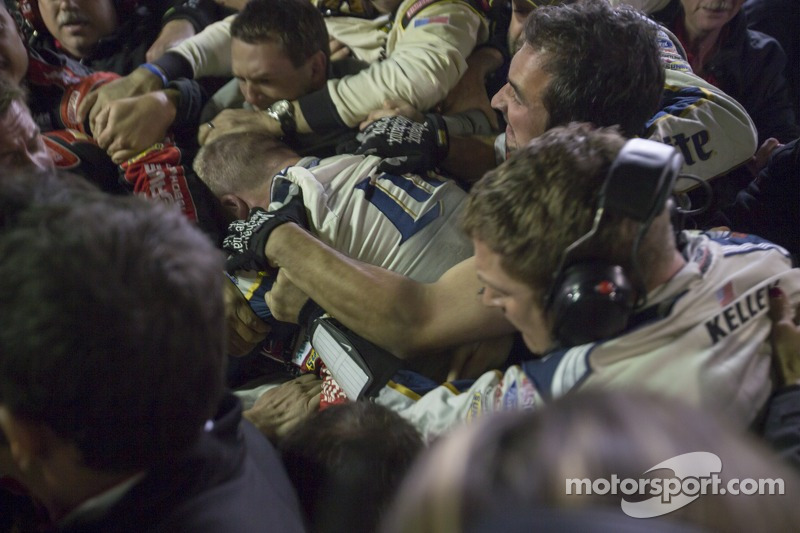 Jeff Gordon was leading late at Texas in 2014 when a caution set up a two-lap shootout. Brad Keselowski tried to make it three-wide in the middle on the restart, hitting Gordon and taking him out of contention. He spun with a cut tire, leading two yet another GWC where Jimmie Johnson was able to hang on to the top spot. But once the checkered flag flew, the real fireworks began with a massive brawl ensuing between Gordon and Keselowski. 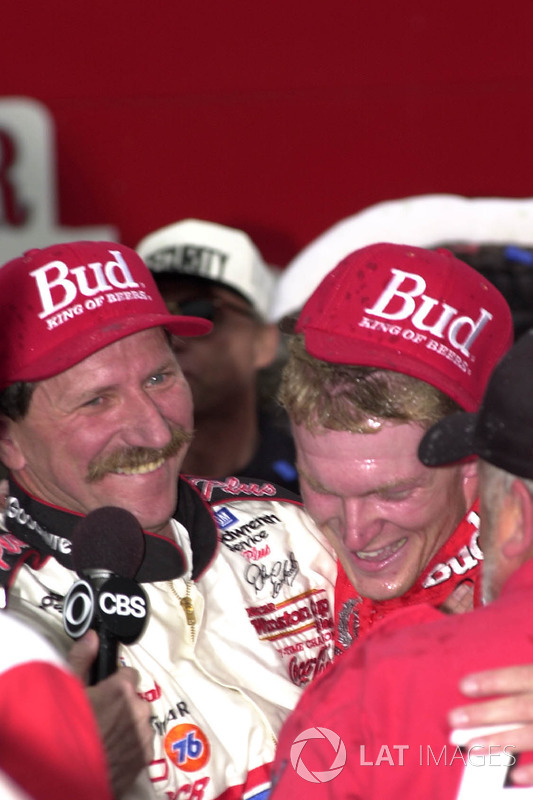 Dale Earnhardt Jr. scored his first of 26 NASCAR Cup Series victories at Texas Motor Speedway in 2000. Afterwards, he celebrated the special win with his legendary father. 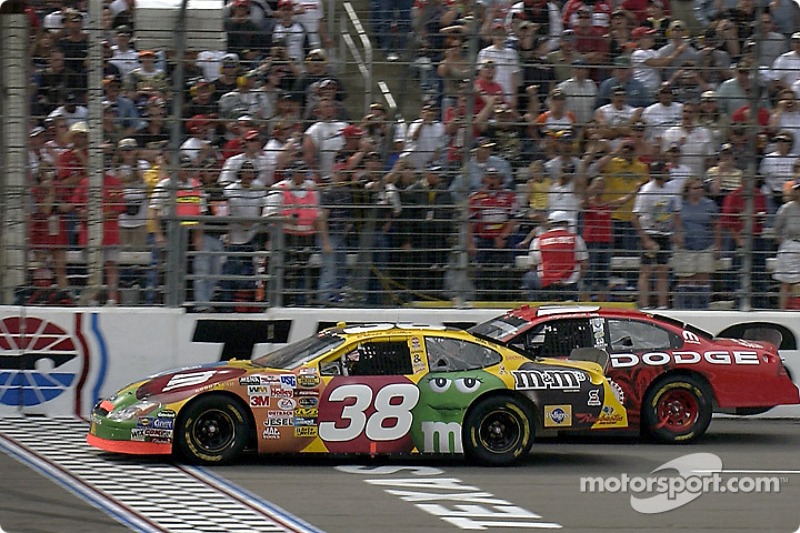 Elliott Sadler beat Kasey Kahne in the closest Cup finish ever at Texas Motor Speedway, beating him by a mere 0.028 seconds in 2004. 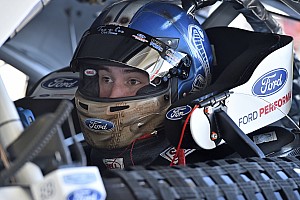