Top moments of 2012, #3: Keselowski, Penske and Dodge beat the odds

At the start of the 2012 NASCAR Sprint Cup Series, Penske Racing's Brad Keselowski was not one of the favorites for the championship. Yet they won which makes them our #3 top 20 moment!

At the start of the 2012 NASCAR Sprint Cup Series season, the odds on Brad Keselowski winning the championship ranged from 10:1 to 20:1. Until the season started, Keselowski had driven in just 89 Cup events and had won only four times, plus his Penske Racing Dodge team was up against the powerhouse teams of Hendrick Motorsports and Roush Fenway Racing, the New York Yankees and the Boston Red Sox of racing, respectively. And the odds may well have increased midway through the season when the Penske team announced it was leaving the Dodge brand at season’s end. 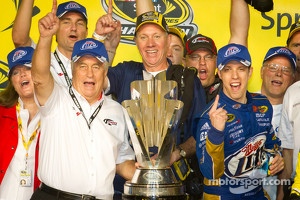 Instead of sulking or pulling back, Keselowski, Penske and Dodge put their heads down and crafted a plan to carry them to the top of the NASCAR ladder, the coveted championship.

Over the course of the 36-race season, the Miller Lite team racked up five wins and came away with 23 top-10 finishes. During the all-important Chase for the Sprint Cup, they stepped up their game even more, winning twice and scoring nine top-10s.

Keselowski walked away with the championship, setting off a victory celebration that will long be remembered by anyone who witnessed it, to give Roger Penske his first Sprint Cup championship. And Dodge walked away on top of the world, carrying home the crown for the fifth time and for the first time since Richard Petty did so in 37 long years ago.

Looking ahead to 2013, Keselowski’s odds have improved, as he’s rated as a top contender for the coveted crown. 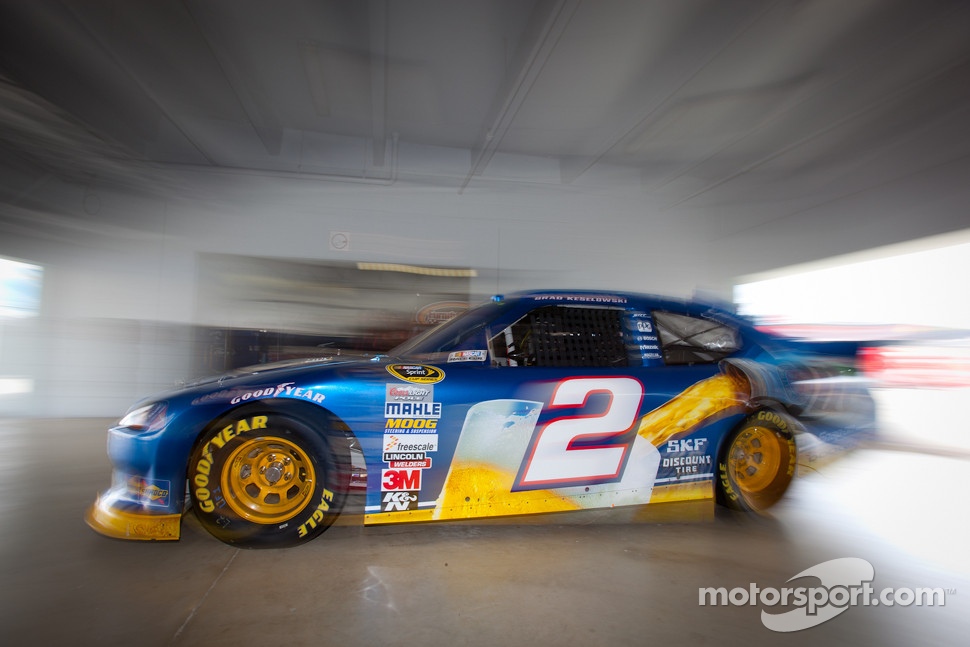