Take a look back at the ten most impressive drivers from the 2020 NASCAR Cup Series season. 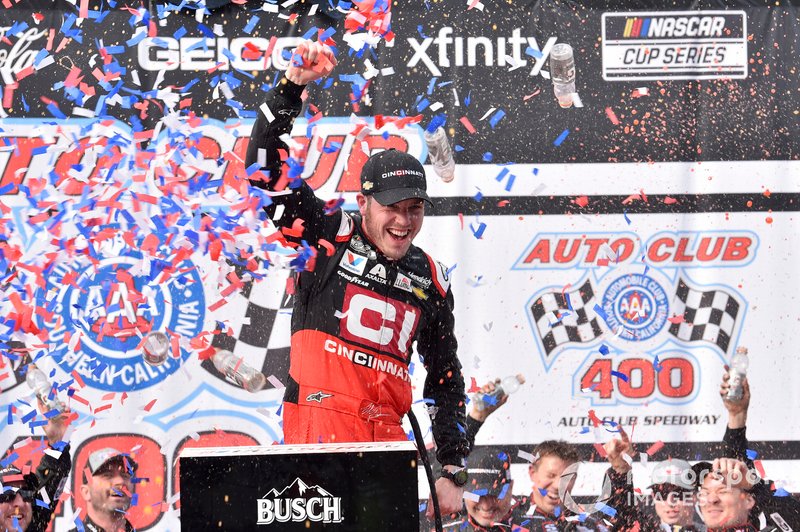 1/10
Bowman picked up his second career win early in the 2020 season but finished better than fifth only twice in the final 34 races. He remained consistent enough to qualify for the Cup Series playoffs and finished sixth the final series standings. Bowman's biggest prize of the 2020 season was being named Jimmie Johnson's replacement in the No. 48 Chevrolet beginning with the 2021 season. 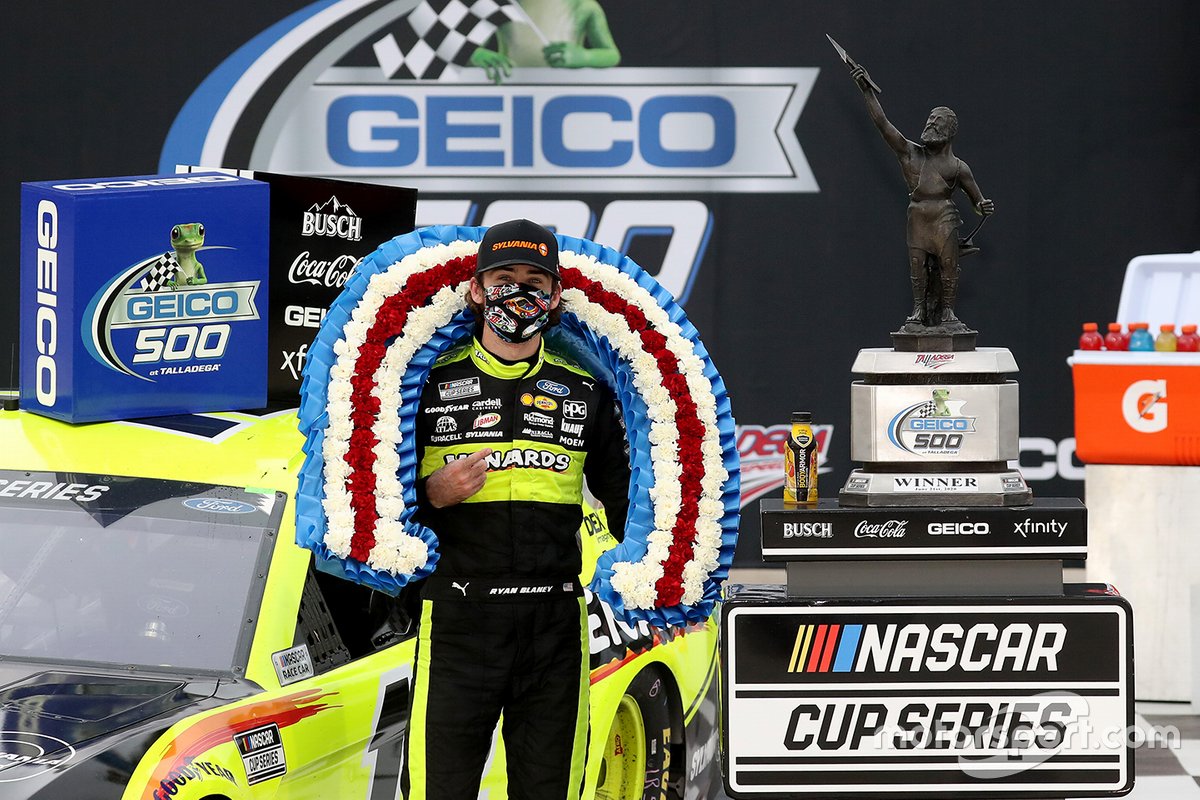 2/10
Blaney had a frustrating season, in most part because he generally ran as well as his Penske teammates but had difficulty capitalizing on the speed to earn strong finishes. Of his 17 top-10 finishes in 2020, 11 were top-fives, showing he was capable of winning. He ended up with just one victory, though, at Talladega in the spring. 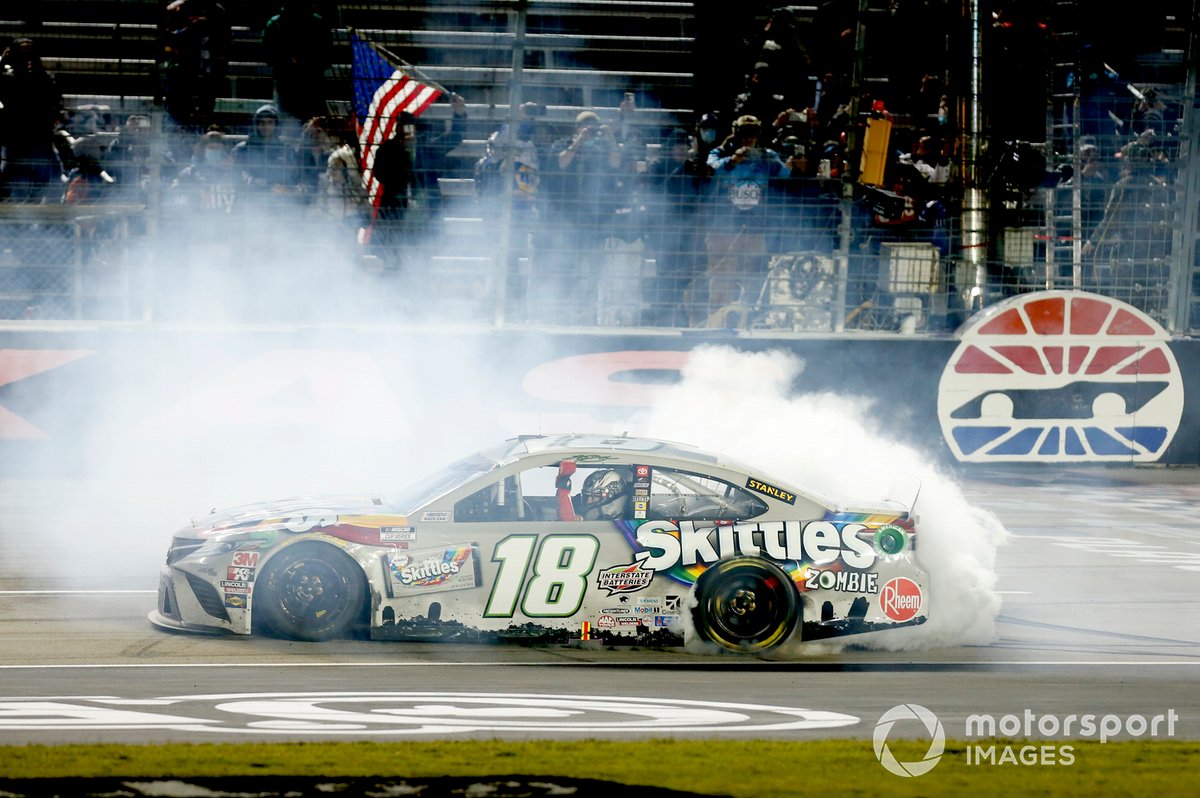 3/10
How the mighty had fallen in 2020. Busch, who earned his second Cup Series title in the 2019 season, squeaked into the 2020 playoffs and his lone victory - in a race decided by fuel mileage - didn't come until late October. He ended the year eighth in the series standings but his No. 18 Joe Gibbs Racing team saw wholesale changes in the offseason. 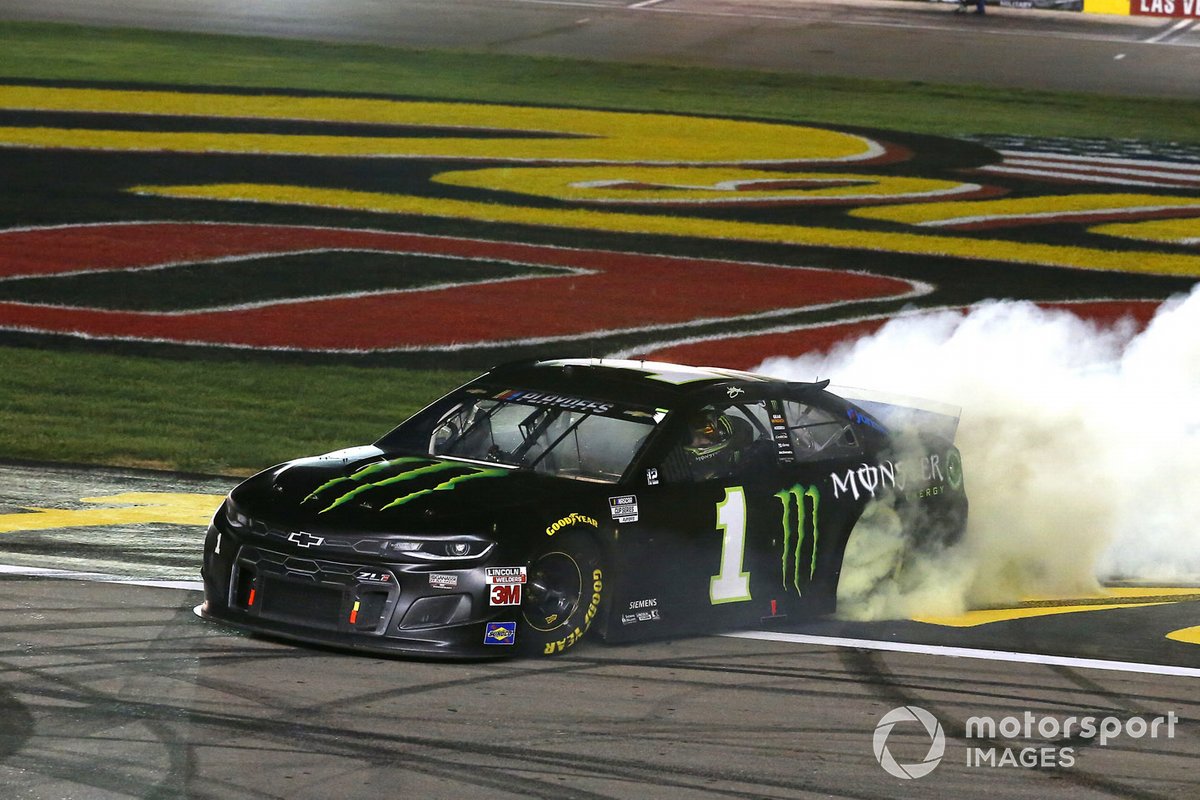 4/10
With the early-season firing of Kyle Larson, Kurt Busch became the lone title threat for Chip Ganassi Racing in 2020. Like his younger brother, Kyle, Kurt barely qualified for the playoffs. He did pick up his lone victory of the 2020 season at his home track of Las Vegas and several strong runs late in the year allowed him to rally to finish 10th in the series standings. 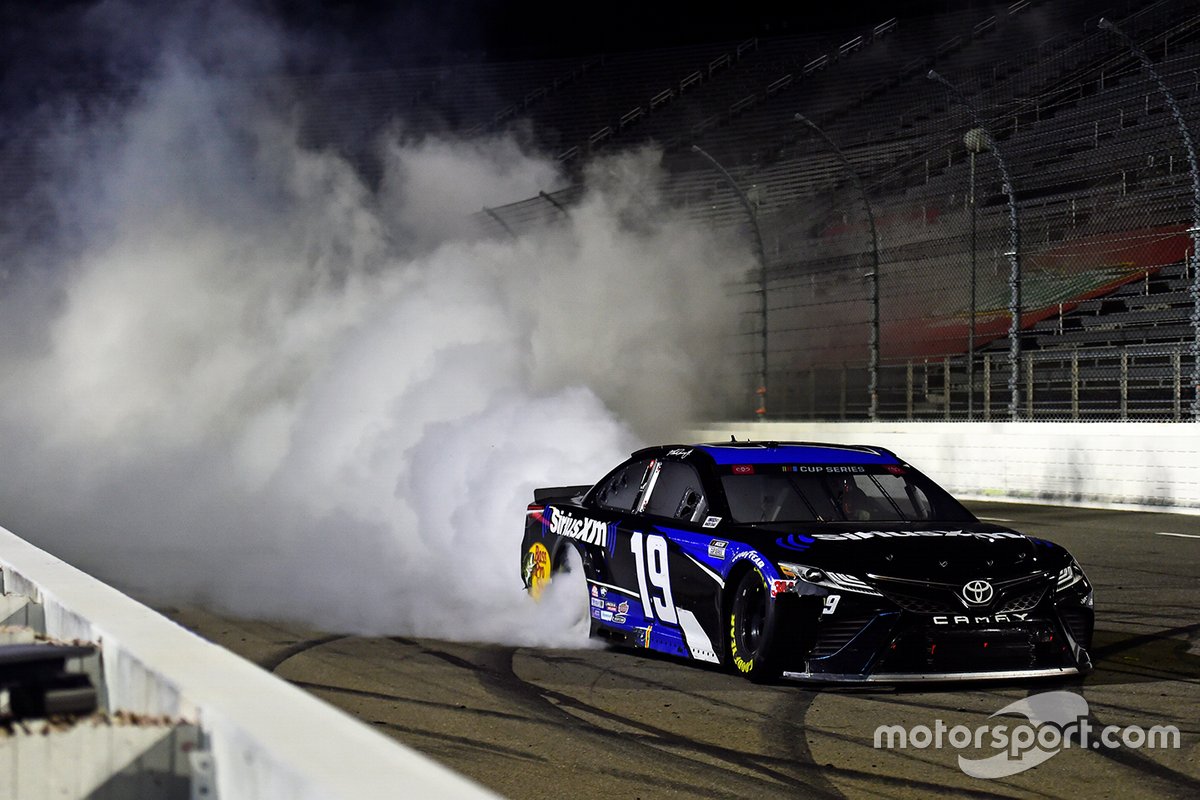 5/10
On consistency alone, 2020 was another solid season for Truex but what he lacked - closing strong runs with victories - is what left him out of the championship picture for the first time in four years. There is a serious argument to be made that no other driver in 2020 performed as well with as little to show for it than Truex. 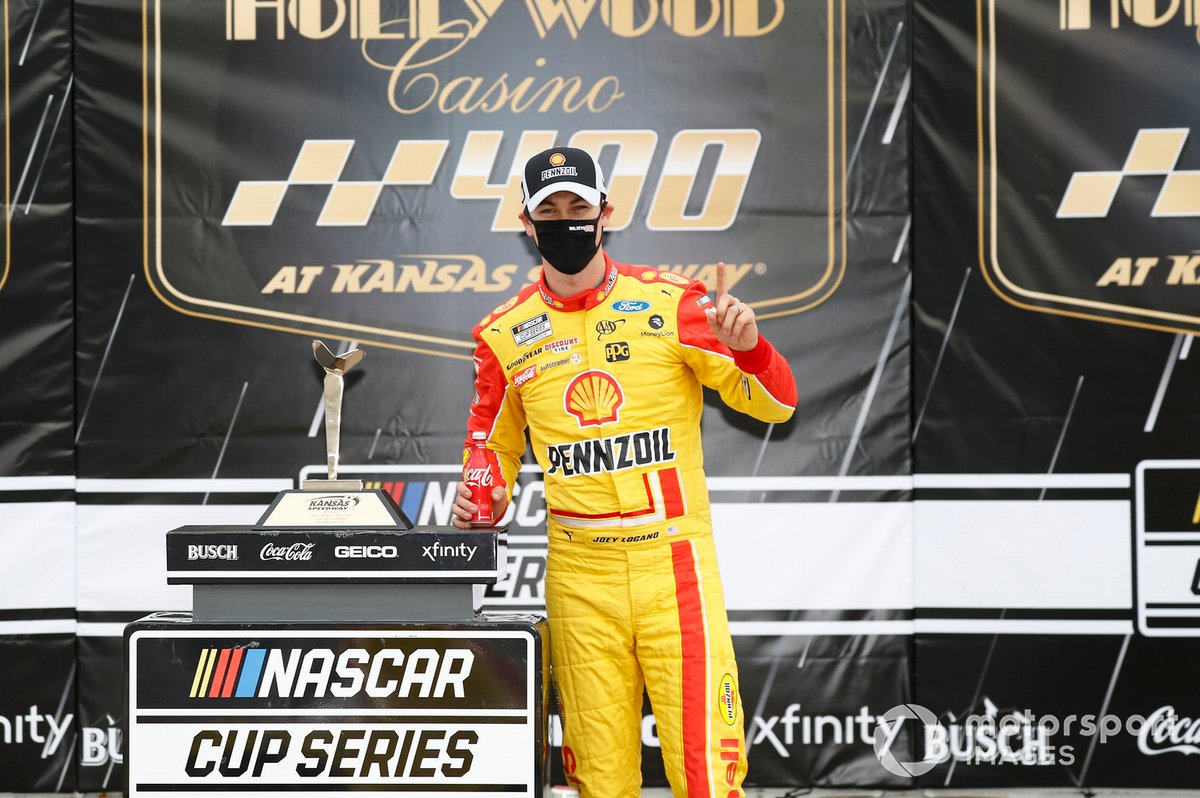 6/10
The 2020 season for the longest time looked like it would play out remarkably similar to Logano's 2018 championship run. He won a pair of races early in the season, went on a Victory Lane dry spell for several months, only to win in the semifinal round of the playoffs which put him in the Championship 4. A second title was not in the cards for Logano but he certainly showed his retooled No. 22 team was more than capable. 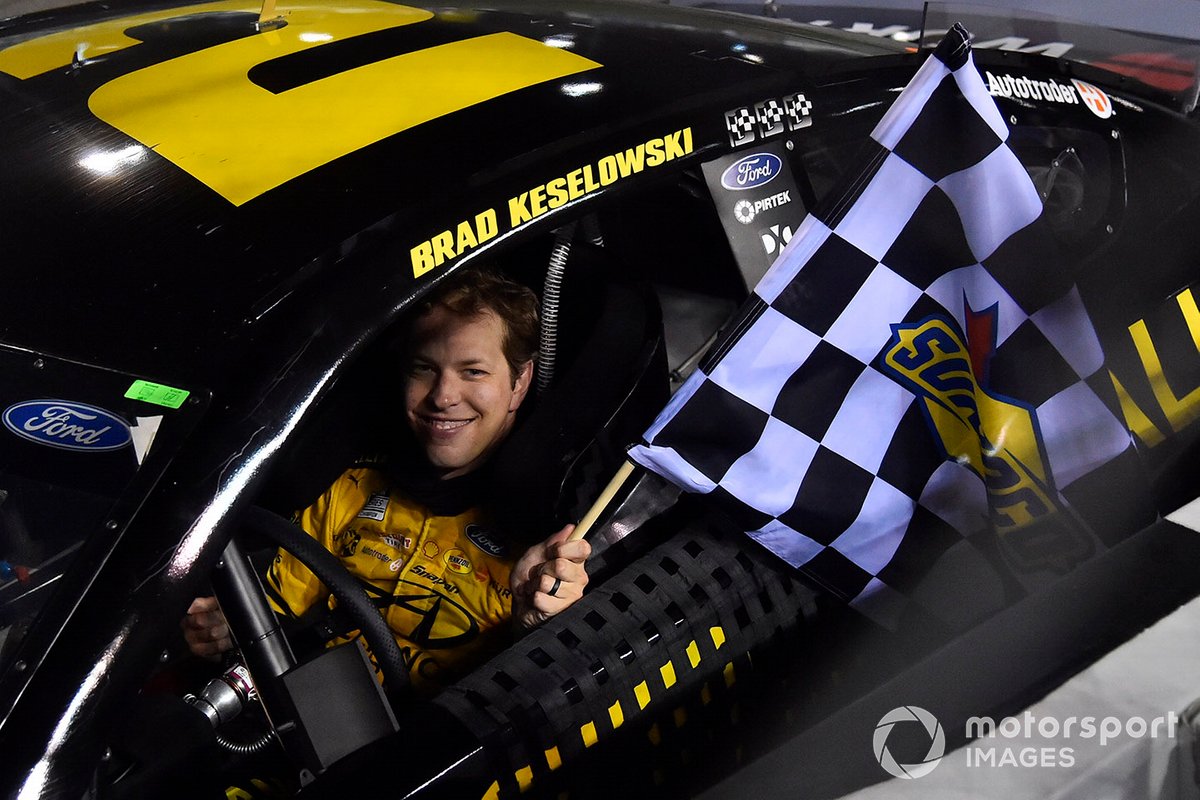 7/10
With a new team like Logano, Keselowski was easily the most consistent of the three Penske teams in 2020. He won early in the season, in the middle of the season and in the playoffs. While Logano led more laps in the season finale, Keselowski was able to rally for a second-place finish behind eventual champion Chase Elliott. 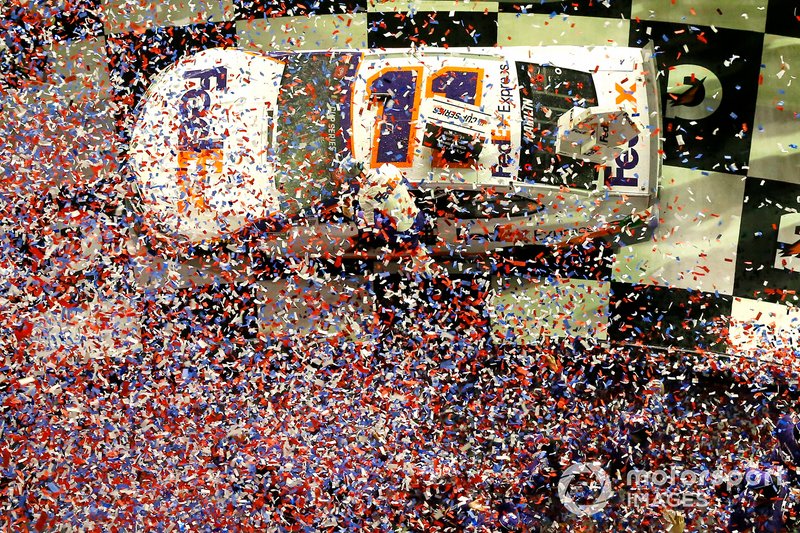 8/10
For much of 2020, Hamlin and Kevin Harvick traded visits to Victory Lane as Hamlin amassed seven wins. He and crew chief Chris Gabehart have racked up 13 victories in their first two seasons together. Yet Hamlin's resume still lacks a championship and you have to wonder how many more cracks at it will he get? 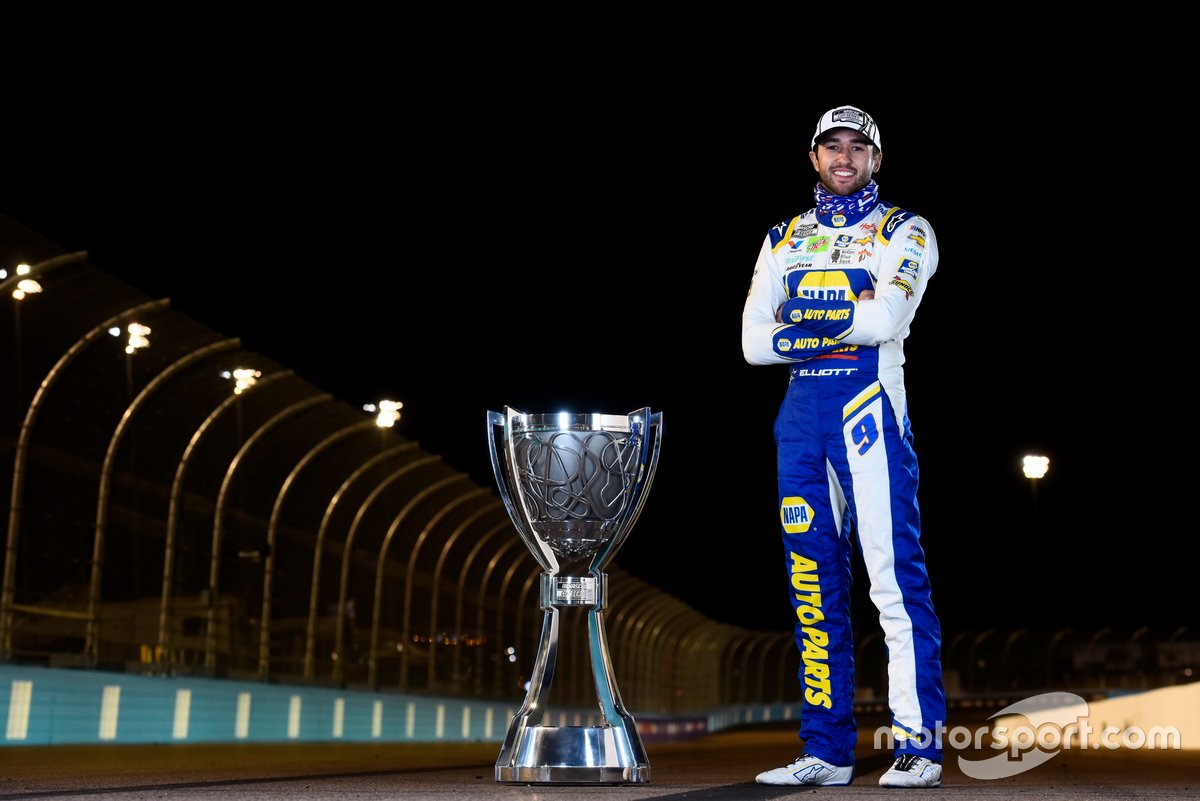 9/10
Elliott's first series championship coming in a year when Chevrolet seemed to struggle as a manufacturer was somewhat a surprise but he had excellent timing. His four wins prior to the season finale positioned him nicely, including victories in the Round of 12 and Round of 8. Once locked into the Championship 4, he would compete for the title on a track on which he had led the most laps in the spring. He didn't squander the opportunity. 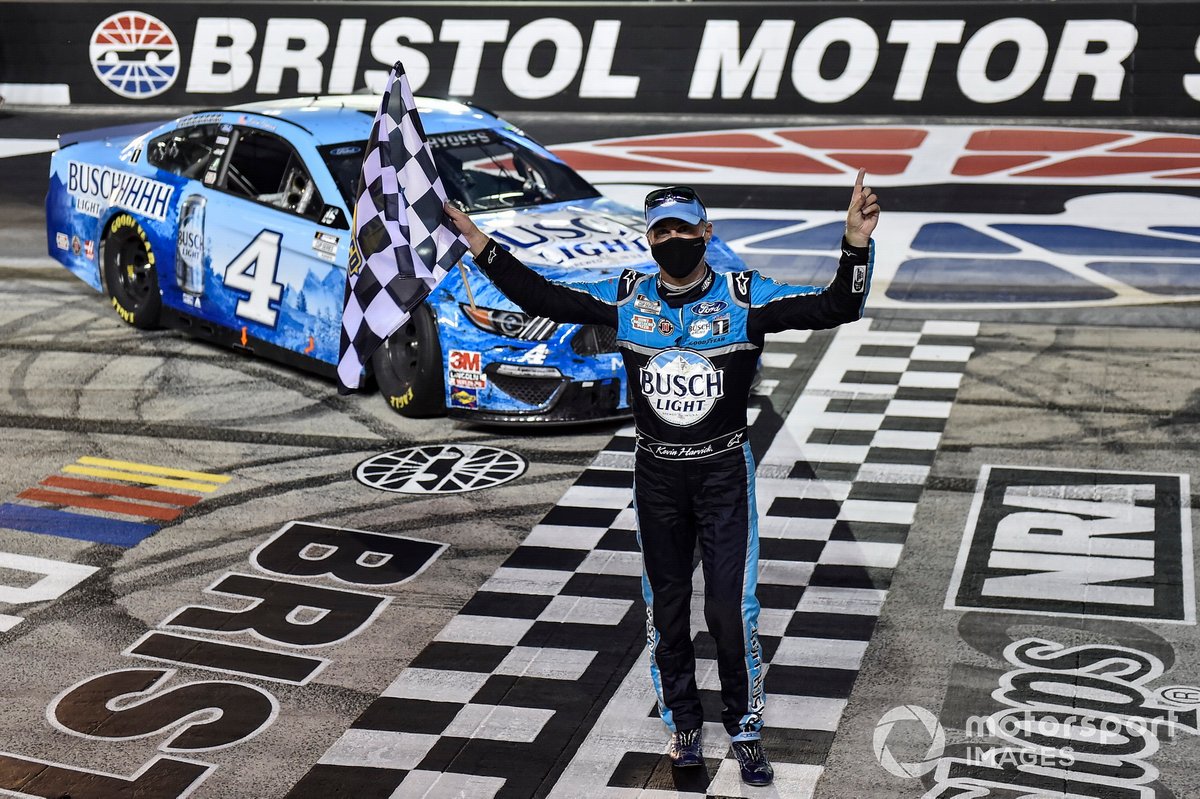 10/10
Harvick didn't win a second series title but a career-best nine victories during a season which lacked qualifying and practice for nearly all the races due to the COVID-19 pandemic is a remarkable achievement. Like Hamlin, you have to ask how many more opportunities will Harvick get in his career to win another title? His remarkable performance since joining Stewart-Haas Racing in 2014 leaves one to believe they won't run out anytime soon.