Trackhouse Racing has confirmed that along with their purchase of Chip Ganassi Racing, they will retain driver Ross Chastain.

Chastain will pilot the No. 1 Chevrolet Camaro in a multi-year deal alongside teammate Daniel Suarez in the No. 99 as the team expands to a two-car operation with the acquisition of CGR.

The 28-year-old joined Ganassi full-time at the start of the 2021 season, scoring two top-fives and six top-tens with a career-best result of second at Nashville. He is currently 18th in the championship standings, just outside the playoffs.

“Ross is a young, aggressive driver that we believe has the talent to win races at the Cup Series level,” said Trackhouse founder Justin Marks. “We think his personality and work ethic will fit perfectly with Daniel as we build our organization for the 2022 season and beyond.” 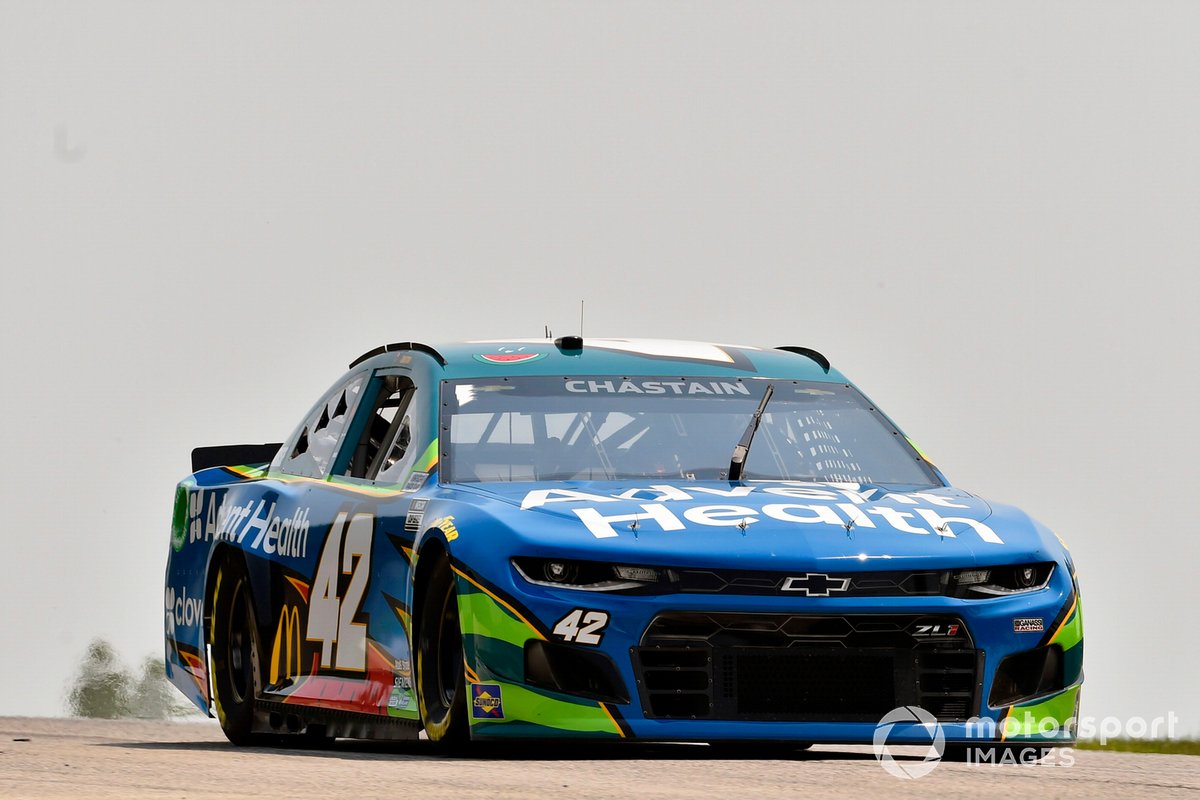 Chastain has over 100 starts at the Cup level, along with wins in both the NASCAR Xfinity and Truck Series.

The eighth-generation watermelon farmer commonly referred to as the 'Melon Man' is one of the most aggressive drivers on the track, and popular among the fanbase. He was even voted the Truck Series' Most Popular Driver in 2019.

“This is another dream come true for me,” said Chastain. “Trackhouse is one of the most interesting organizations in the garage. The enthusiasm they bring off the track and the program they are building on the track is exciting. Working with Daniel and Justin, however I can, is my number one priority. I know that I can help build our Chevrolets to be as strong as possible.”

NASCAR: "We needed to step in" after Chastain wall-ride