Truex heads to Homestead for "one last hurrah" with Furniture Row 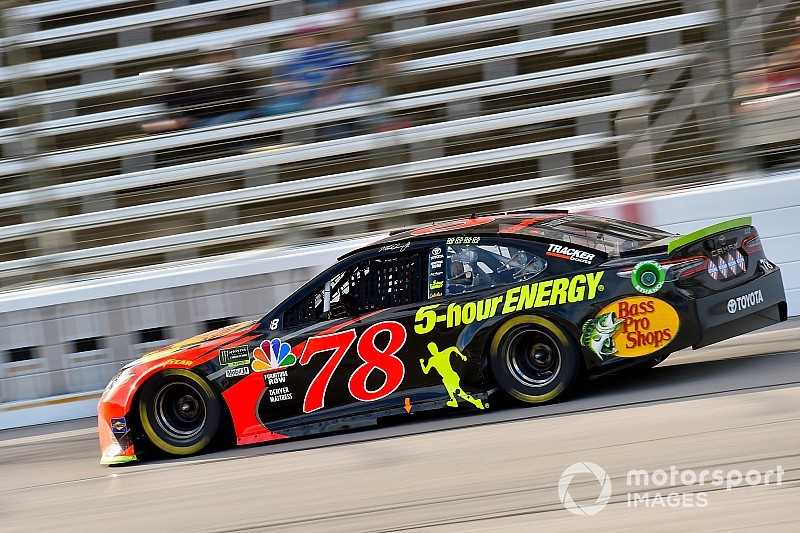 Furniture Row Racing may be shutting down at season’s end, but it’s going out in style.

Martin Truex Jr.’s 14th-place finish in Sunday’s Can-Am 500 at Phoenix was good enough to lock him into next weekend’s Championship 4 at Homestead-Miami Speedway.

He, Kevin Harvick, Kyle Busch and Joey Logano will battle for this year’s championship in the Monster Energy NASCAR Cup Series.

Truex, the reigning series champion, is looking to become the first repeat champion since Jimmie Johnson’s five consecutive titles (2006-2010) but the season finale will be bittersweet.

It will also mark Truex’s final race with FRR, as team owner Barney Visser announced in September he was closing the shop’s doors at season end. Truex will move to Joe Gibbs Racing next season.

“We didn’t have the greatest car, but we just battled hard and had a little bit of good fortune,” Truex said of Sunday’s race. “Cole (Pearn, crew chief) made good calls. He and the guys are just an unbelievable group.

“Short runs really killed us. We couldn’t run good for 40 or 50 laps and when my car started to come in, a caution would come out. All in all, proud of everybody – the guys back at the Denver shop for continuing to bring good cars to the track.

“We’re going to Miami – one last hurrah next week and we’ll give it all we got.”

While his 2018 season hasn’t been quite on par with his championship season of a year ago, Truex and the No. 78 Toyota team have been among the top three teams all year.

Asked about his chances at another championship next week, Truex said, “Homestead is a tough track, it’s a long race and anything can happen.We saw last year that we were really good on short runs and (Kyle Busch) was good on long runs, and at the end, it came down to a short run and we were able to hold him off.

“You have to have a little bit of luck on your side, have a good race car and have things play out the way you need them to suit your setup and suit what you’re doing. For us, we’ve got a lot of confidence and we really don’t have a lot of pressure on us.

“We haven’t been the fastest car this year by any means, but when we hit it right we can beat anybody. If we can go down there and hit it right, we’re going to have some fun.”