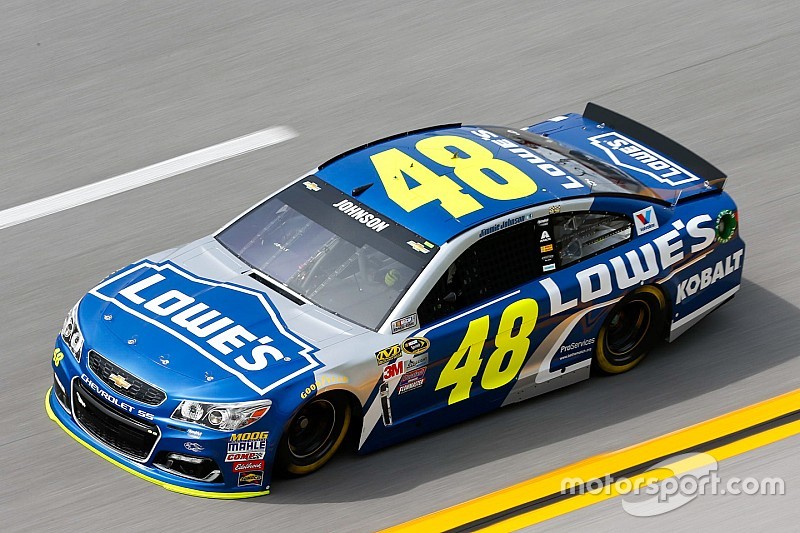 Two NASCAR teams will lose practice time as a result of warnings received at Talladega (Ala.) Superspeedway last weekend.

In the Sprint Cup Series, six-time Cup champion Jimmie Johnson will lose 15 minutes of practice time this weekend at Kansas Speedway after receiving a written warning for his No. 48 Chevrolet failed pre-race template inspection three times prior to Sunday’s GEICO 500.

In the Xfinity Series, series regular Ty Dillon will lose 15 minutes of practice time at the next race at Dover, Del., after his No. 3 Chevrolet failed the Laser Inspection System (LIS) three times prior to last Saturday’s race.

Watkins Glen president discusses repave: "It's going to be wild"