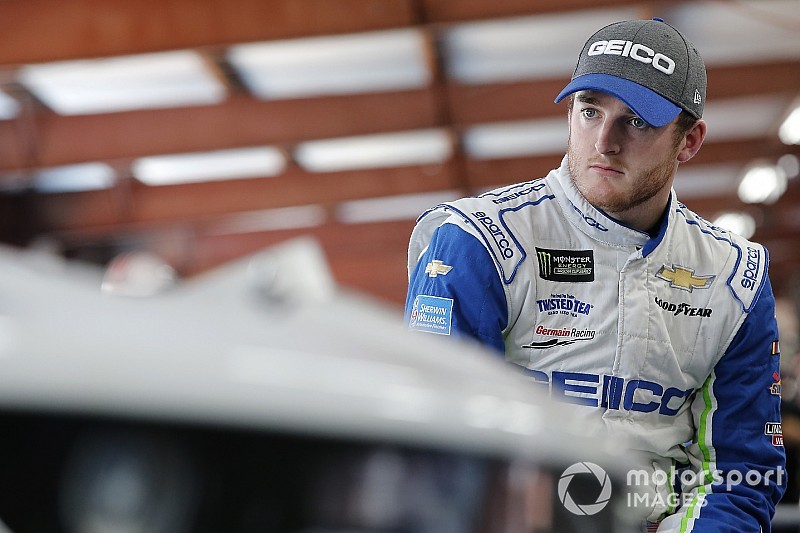 If NASCAR is sincerely trying to capture new and especially younger fans it would do well to listen to the ideas of its own competitors which are millennials.

As is usually the case, some NASCAR drivers are prone to express their opinion on issues affecting the sport while others prefer not get publicly involved in something that could stir controversy and debate.

Even fewer seem to spend a lot of time contemplating ideas on how to attract new fans or engage current ones.

Ty Dillon, the 27-year-old grandson of NASCAR Hall of Famer Richard Childress, doesn’t yet have the on-track credentials of a Jimmie Johnson, Kyle Busch or Brad Keselowski.

What he does have is something just as valuable – the willingness to take the time to think through ideas on how to engage people his age and showcase the sport in which he calls home.

On Friday at Pocono Raceway, Dillon rattled off a series of ideas, some of which may be impossible or impractical to implement, but all of which should be considered.

When searching for solutions in business, the most common motto is “There are no bad ideas, just bad decisions.”

The same could easily be said for motorsports.

Without a doubt, there are many obstacles in place that may make Dillon’s ideas unworkable, but that has always been the case in NASCAR. Yet the sport continues to find ways to make strides in working through those difficulties.

The Monster Energy NASCAR Cup Series schedule seemed for the longest time nearly carved in stone, yet it will finally undergo some substantial changes in 2020 – changes that were no small undertaking to get done.

The point is, every idea cannot be implemented, but every idea should get a fair hearing.

And drivers like Dillon should be heard and feel free to offer solutions regardless of whether they have achieved a boatload of on-track success.

Good ideas are everywhere and not simply the province of series champions.

Ryan Blaney: "Nothing is coming together right now"