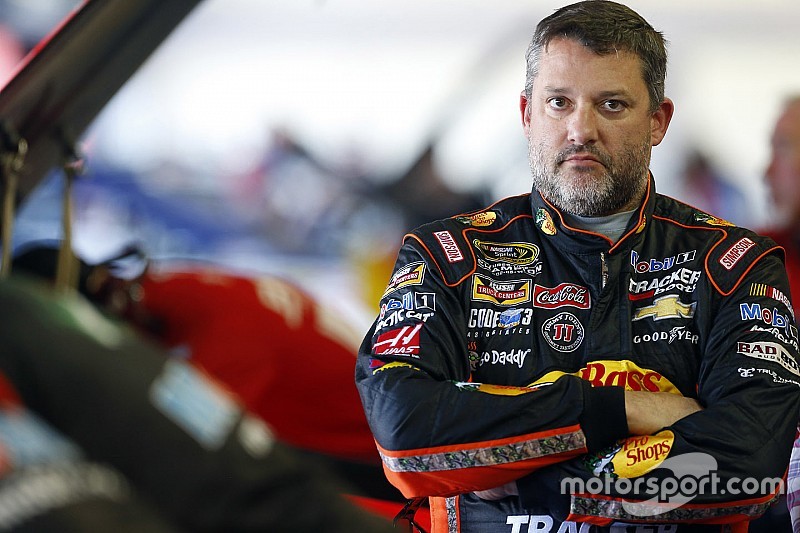 The request for the suit to be moved was submitted by Stewart’s attorney.

The request was submitted last week by Stewart’s attorney. U.S. District Court Judge David Hurd of the Northern District of New York has been assigned the case.

A sprint car driven by Stewart struck and killed Ward on Aug. 9 of last year at a dirt track in Canandaigua, N.Y., as Ward was walking on the track while the race was under caution.

A New York grand jury declined to indict Stewart on any charges related to the incident.

Ward’s family, however, filed a civil lawsuit against Stewart earlier this month in the Fifth Judicial District for the Supreme Court of New York in Lowville, N.Y.

The suit says Stewart also caused Ward to experience extreme terror, pain and suffering. A jury trial has been requested.

A request for comment from the Ward family’s attorneys was not immediately returned.