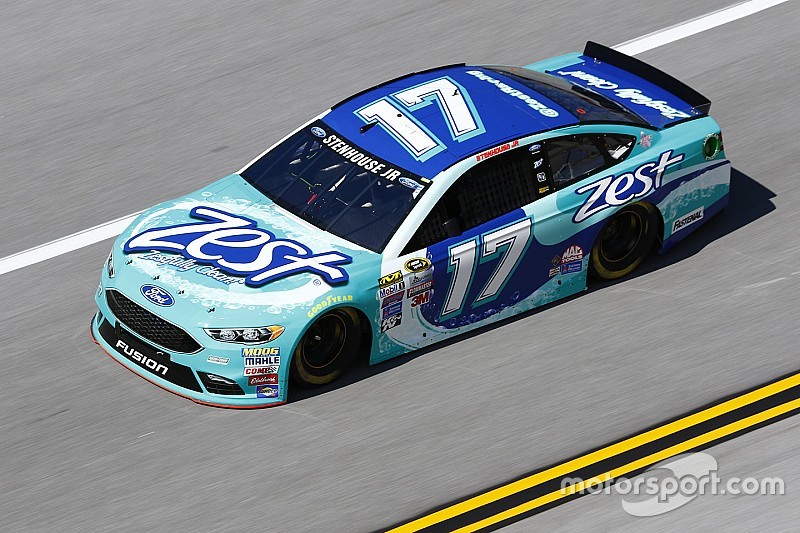 An eventful week continues for Roush Fenway Racing as sponsor Zest opts not to renew their sponsorship for 2017.

The week started with the Greg Biffle and the organization parting ways after 19 years together, followed by the the news that Robbie Reiser would no longer serve as the general manager.

Zest formed a relationship with RFR in 2012, appearing on cars in both the Cup and Xfinity Series. They ran a partial schedule on Chris Buescher's No. 60 Ford during his 2015 NXS championship run. Matt Kenseth also took them to Victory Lane in a Cup race at Kansas in 2012.

"Since 2012, the Zest brand has enjoyed a successful relationship with Roush Feway Racing and the NASCAR community. We're proud to have been represented by drivers Ricky Stenhouse, Jr., Matt Kenseth and Chris Busescher during our successful sponsorship program.

"We appreciate the support from NASCAR fans who welcomed and embraced our products over the past five years. Their loyalty had been key to the successful activation of our racing initiatives. While we will no longer have a Zest car racing, we will continue to watch the races as fans and always cheer for the Roush Fenway Racing team, especially No. 17!"

In 2016, Zest served as the primary sponsor for Ricky Stenhouse Jr. in six NSCS races.

NASCAR Ignition Points - Looking back and beyond