The sons of Niki Lauda and James Hunt will be teammates in next season's NASCAR Whelen Euro Series. 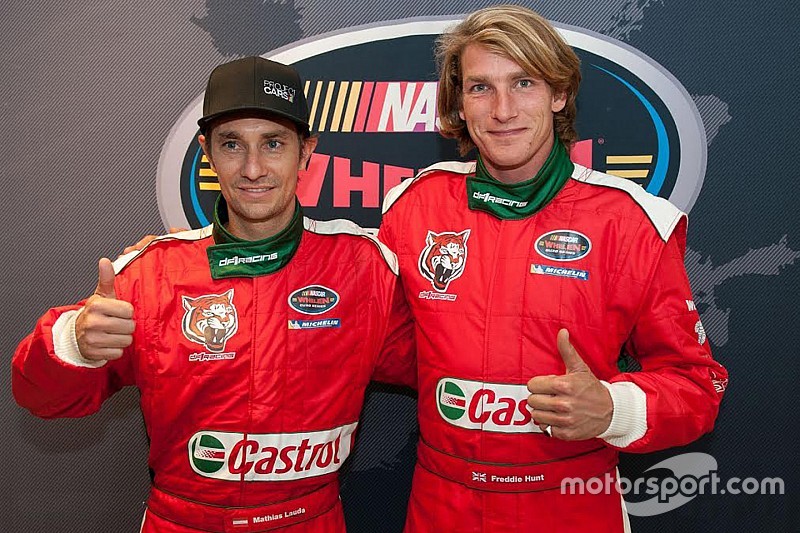 In the 1970's, their fathers were embroiled in one of the fiercest rivalries in Formula 1 history.

Niki Lauda and James Hunt went head-to-head for the 1976 World Title, remembered as one of the most thrilling fights for the crown in the history of the sport and immortalized by the 2013 film 'Rush.'

In 2016, their sons will be teammates in the NASCAR Whelen Euro tour. Freddie Hunt will join Mathias Lauda behind the wheel of the DF1 Racing Chevrolet next season. Lauda has raced with the team for a couple seasons, winning one race at Tours Speedway in France.