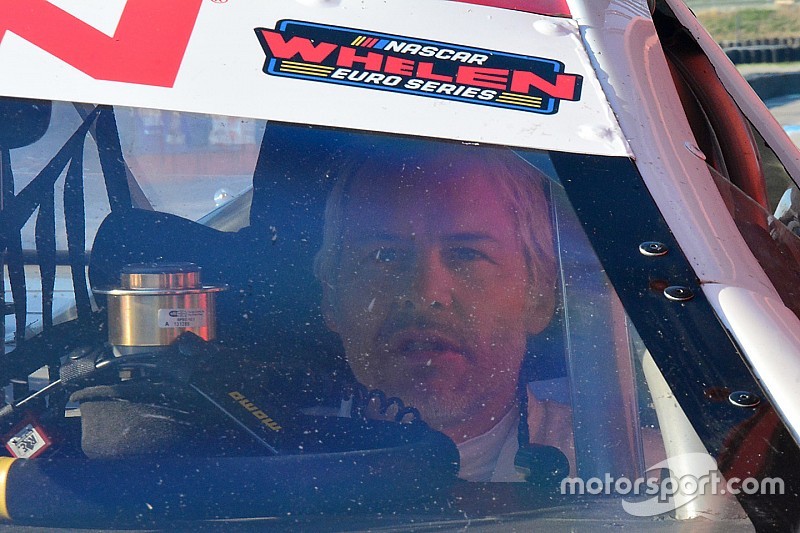 Former Formula 1 world champion Jacques Villeneuve says that his first-ever race later this year at the Zolder track in Belgium, where his father Gilles was killed in 1982, will be “quite important to me”.

Villeneuve Jr has never raced at the circuit in his career, as he mostly drove in Italy and Japan in his formative years before making his mark in American open-wheel racing.

Ferrari legend Gilles lost his life at Zolder in a Belgian Grand Prix qualifying crash, and Jacques will make his track debut there in the NASCAR Whelen Euro Series in October.

Jacques will also race in the Italian GT Endurance Championship this season in a Ferrari 488 GT3, but its final round clashes with the Euro NASCAR event at Zolder.

“My priority goes to the NASCAR Whelen Euro Series,” Villeneuve told Motorsport.com. “For that reason, I won’t be contesting all the endurance races of the Italian championship.

“The last two rounds of the NASCAR Euro Series will be held on one weekend in Zolder, Belgium. For me, it’s a race not to be missed.

“It was on the Zolder circuit that Gilles drove for the last time and lost his life. I’ve never been there. It's quite important to me.”

Villeneuve will be run in the Italian GT series by Scuderia Baldini 27, and his car will feature the traditional number that’s associated with both father and son.

Team owner Fabio Baldini is in talks with another ex-F1 driver, Giancarlo Fisichella, to partner Villeneuve in the Ferrari.