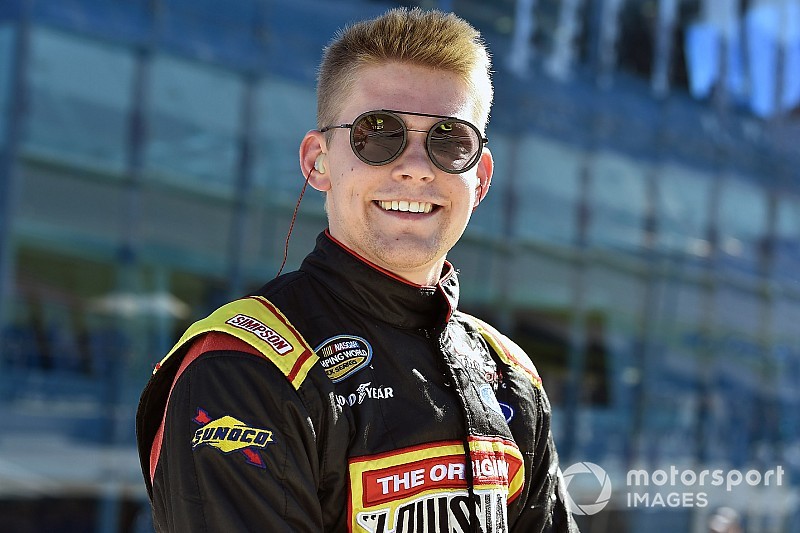 The 24-year-old Charlotte, N.C., native will drive in the ELITE 2 Division behind the wheel of the No. 48 Racing Engineering Ford Mustang, competing for the overall classification and the Rookie Trophy.

Snider has earned four top-five and 12 top-10 finishes in the Truck Series as he prepares to race in Europe for the first time. He will take part in seven Euro NASCAR events, held in seven different European countries on some of the most prestigious tracks in the world starting this weekend in the season opener at Circuit Ricardo Tormo in Valencia, Spain.

“I think it will be a lot of fun to race in the NASCAR Whelen Euro Series,” said Snider. “It will be my first ever chance to race in Europe and that’s not an opportunity you get very often. It is going to be an interesting change of pace and it is a fantastic opportunity to take on this challenge with a such a top-level team as Racing Engineering. I am really excited.

“(NWES founders) Jerome and Anne Galpin and their team have put together a great series which goes to amazing tracks I have only seen as a very young Formula 1 fan, so excitement is the perfect word to describe what I’m feeling now.”

Snider will share the No. 48 Ford Mustang fielded by Racing Engineering with three-time NWES Champion Ander Vilarino in the team’s debut season in the NASCAR Whelen Euro Series.

Snider said he will enter this weekend’s first event with realistic expectations.

“I’m going to Valencia with an open mind. Despite having raced some road courses when I was a kid, I raced mostly on ovals after that and going back to road courses is definitely cool,” Snider added.

“I’m going in with an open mind but of course I want to perform because I’m a competitive guy and I want to win. I am with a great team like Racing Engineering and I will share the car with multiple champion, so I think winning is definitely a realistic expectation, I just have to get into the right mindset and see what these cars are capable of.”