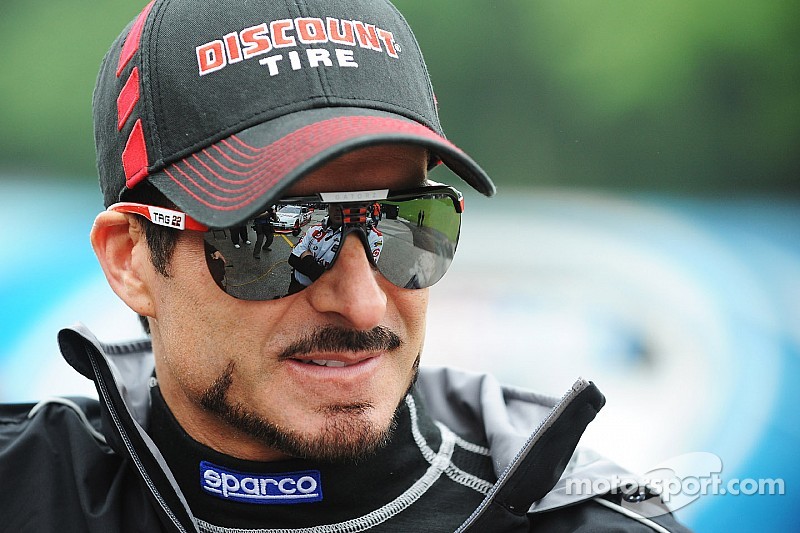 MOORESVILLE, N.C. (Tuesday, Aug. 12) - Brad Keselowski  Racing announced today that Alex Tagliani will drive the team's No. 19 Ford F-150 in the August 31NASCAR Camping World Truck Series race at Canadian Tire Motorsport Park in Bowmanville, Ontario, Canada.
Tagliani, a native of Montreal, Quebec, Canada, has five NASCAR Nationwide Series starts sprinkled over six seasons dating back to 2009.  He has racked up two poles and two top five finishes and enters the NCWTS event at Canadian Tire Motorsports Park on the heels of a strong performance at the recent NNS race at Road America (Elkhart Lake, Wisc.), where he won the pole and scored a strong second-place finish.  Tagliani also scored a second place finish at Circuit Gilles Villeneuve in Montreal in 2011 and won the pole there in 2012.
"Alex did a heck of a job in the Nationwide car for Team Penske at Road America and I knew I had to put him in one of my trucks," Keselowski said.  "I'm looking forward to seeing what he can do."
The race will be the debut for Tagliani in NCWTS competition and adds to his diverse racing portfolio, which includes the Indianapolis 500, IndyCar, road racing and Champ Car competition.
"It's an honor to get a call to drive for Brad's team this year, especially after sharing the No. 22 Team Penske Nationwide car with him for two races," Tagliani said.  "It will be my first time competing in the NASCAR Camping World Truck Series, but Mosport is a great track to drive and I am hoping to be able to help the team with a strong result."

Tagliani has made 20 starts in the NASCAR Canadian Tire Series over the past six seasons.  He won a road course event at Edmonton City Centre Airport in 2008 and owns six top fives, eight top 10s and five poles.  Currently Tagliani competes as an owner/driver in the NASCAR Canadian Tire Series and in the Tudor United Sports Car Championship with RSR Racing.  Tagliani also competed in the 2014 Indianapolis 500 where he scored a 13th-place finish for Sara Fisher Hartman Racing.
Tagliani has six Indianapolis 500 starts.  In 2009 he earned Rookie of the Year honors in the race with an 11th-place finish and won the pole for the race in 2011 driving for Sam Schmidt Motorsports. His best finish in the race was 10th place in 2010.
Brad Keselowski Racing
Next article