Chase Briscoe to tackle the "Daytona of dirt racing" at Eldora 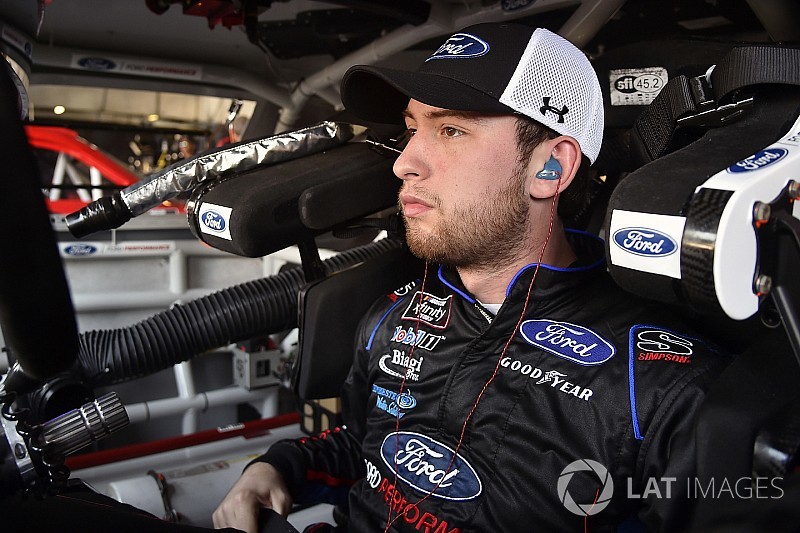 Chase Briscoe has added another race to this 2018 NASCAR schedule and this one should make him feel right at home.

Briscoe, who is running a mixed schedule of NASCAR Xfinity and IMSA events this season, will drive the No. 27 Ford in the Eldora Dirt Derby.

"I’m really excited to get to Eldora Speedway for this race. Growing up racing and having a family that's been in sprint cars since the '70s, it doesn't get much more special than Eldora - it's pretty much the Daytona of dirt racing,” Briscoe said.

“My grandpa has had drivers go to Victory Lane in his cars there, and hopefully I can finally see a win there as well. It would mean so much to me to add my name to the list of drivers who have won at Eldora, and I'm so blessed that Ford is granting me the opportunity to run this race.

“I think it’s probably the toughest field we have ever seen for the NASCAR Camping World Truck Series at Eldora, so it should be an awesome race.”

The 23-year-old native of Mitchell, Ind., cut his teeth on dirt tracks in Indiana and the Midwest before embarking on a stock car career. He won six races the championship in the ARCA series in 2016 and won one race and finished sixth in the standings in the Truck series in 2017.

In his only previous start at Eldora last season in the Truck race, Briscoe finished third while competing for Brad Keselowski Racing.

Matt Crafton looking for a second "sweet victory" at Eldora