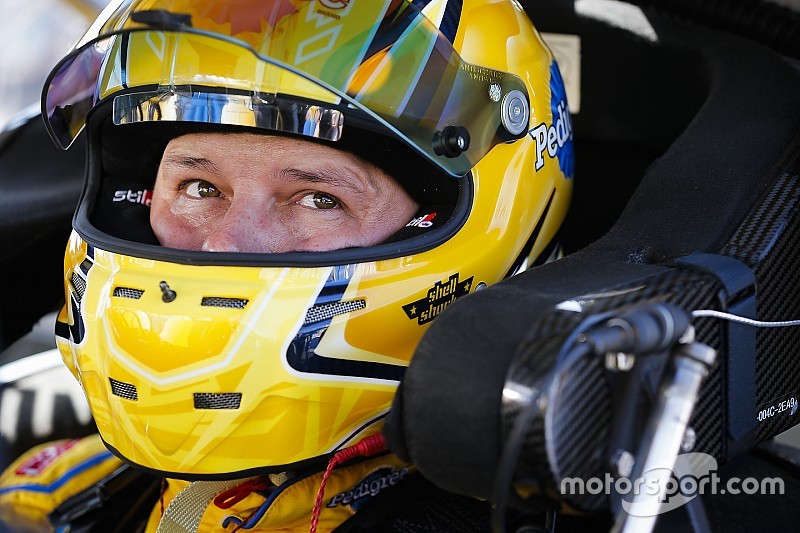 David Gilliland made it a sweep of the poles in both superspeedway races in the Camping World Truck Series this season.

Gilliland, the next-to-last driver to make their attempt in the final round, won the pole for Saturday’s Truck race at Talladega (Ala.) Superspeedway.

Gilliland, driving for Kyle Busch Motorsports this weekend, topped Spencer Gallagher with an average lap speed of 180.570 mph. He also won the pole for the season opener at Daytona.

Timothy Peters was third and playoff contenders Grant Enfinger and Johnny Sauter rounded out the top-five.

The pole is the second in Gilliland’s Truck career. He is still searching for his first series win. His previous best finishes were a pair of fourths at Iowa and Dover, Del., this season.

Peters was fastest in the first round (180.771 mph), followed by David Gilliland, Hill, Sauter and Gallagher.

Three playoff drivers – Noah Gragson (13th), Justin Haley (16th) and Ben Rhodes (14th) – were among those who failed to advance to the final round.