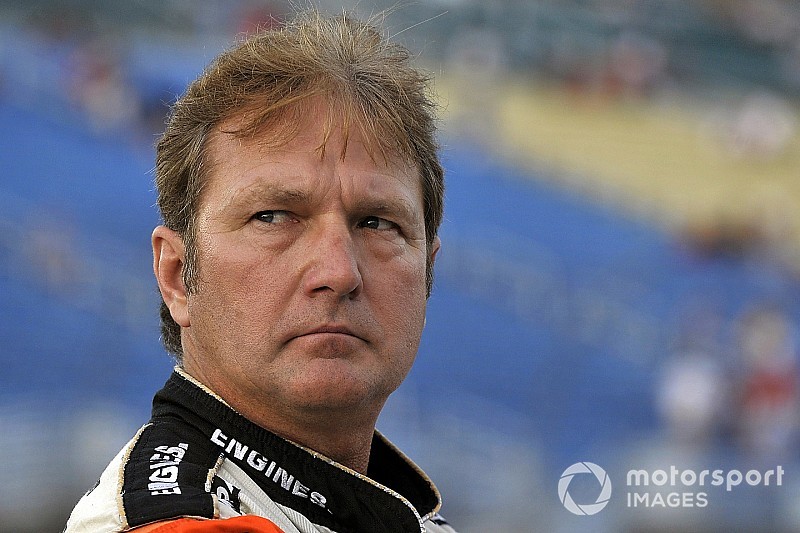 According to a press release from the U.S. Attorney’s Office for the Middle District of Florida, Crawford was found guilty by a jury Thursday of attempted enticement of a minor to engage in sexual activity. He faces a minimum mandatory penalty of 10 years, up to life, in federal prison.

He was arrested on March 1 by the Seminole County (Fla.) Sheriff’s Office and indicted on March 30.

According to the evidence presented at trial, from Feb. 10 to Feb. 28 of this year Crawford engaged in email and text communications, with a person he believed to be the father of a 12-year-old girl, about the possibility of engaging the child in sexual activity.

This case was brought as part of Project Safe Childhood, a nationwide initiative launched in May 2006 by the Department of Justice to combat the growing epidemic of child sexual exploitation and abuse.

This case was investigated by the FBI prosecuted by Assistant United States Attorney Ilianys Rivera Miranda.

Following his arrest, Crawford was removed as a member of NASCAR’s National Motorsports Appeal Panel.

Crawford, 60, made 336 career starts in the Truck series and had five career victories. His last start came in the 2012 season and his most recent win was in 2006 at what is now Lucas Oil Raceway. He also made a pair of starts in the Xfinity Series.

Crawford, of Mobile, Ala., is also former promoter and manager of Mobile International Speedway in Irvington, Ala.