The NASCAR Gander RV & Outdoors Truck Series is making a slight adjustment to its playoff format for 2020, expanding the field from eight drivers to ten. 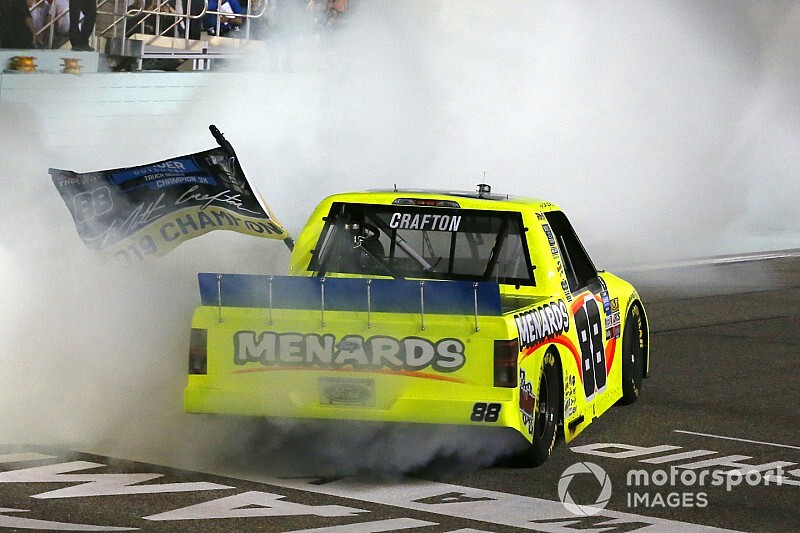 The knockout-style format was first introduced to the Truck Series in 2016. With the addition of two more drivers to the playoffs, this is how NASCAR will shape the rounds:

“Expanding the NASCAR Gander RV & Outdoors Truck Series playoff field to 10 is a win-win for drivers, teams and, most importantly, the passionate fans who support our Gander Trucks," said Truck Series Managing Director Brad Moran. "This will only increase the competitive intensity this series offers, as more drivers and teams vie for one of the most coveted championships in all of racing.”

ThorSport's Ben Rhodes and Kyle Busch Motorsports’ Harrison Burton were the first two drivers out at the end of 2019's regular season and would have made the playoff cut under the new rules.